In 1959, Vivian Bell came to Reno, Nevada for a quick divorce. Of all the people she met there, the one who surprised her the most was herself. 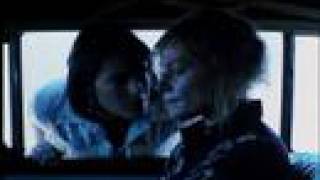 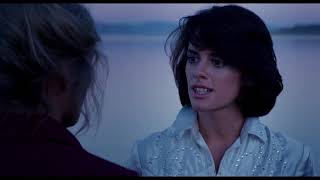 An east coast English professor travels to Reno intent on dissolving her unfulfilling 12-year marriage and meets up with a fiery yet sensitive lesbian casino worker who forces her to confront emotions she hasn't experienced in years.

At 35 years of age, literature professor Vivian Bell heads out to Reno for a quickie divorce. But when she gets to Nevada, where she has to wait until her papers come through, a whole new world opens up to Vivian when avowed lesbian Cay Rivers openly begins to seduce her. Vivian at first resists Cay's overtures, but as time goes on, she is forced to admit her attraction.
But as Vivian's days in Nevada come to a close, she faces a quandary: can she actually bring this randy cowgirl into her stodgy, intellectually elite New York life' Or will she have to give up the best love she's ever experienced'