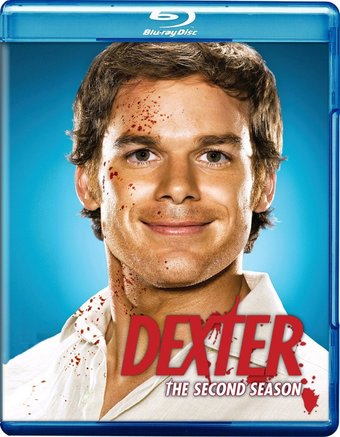 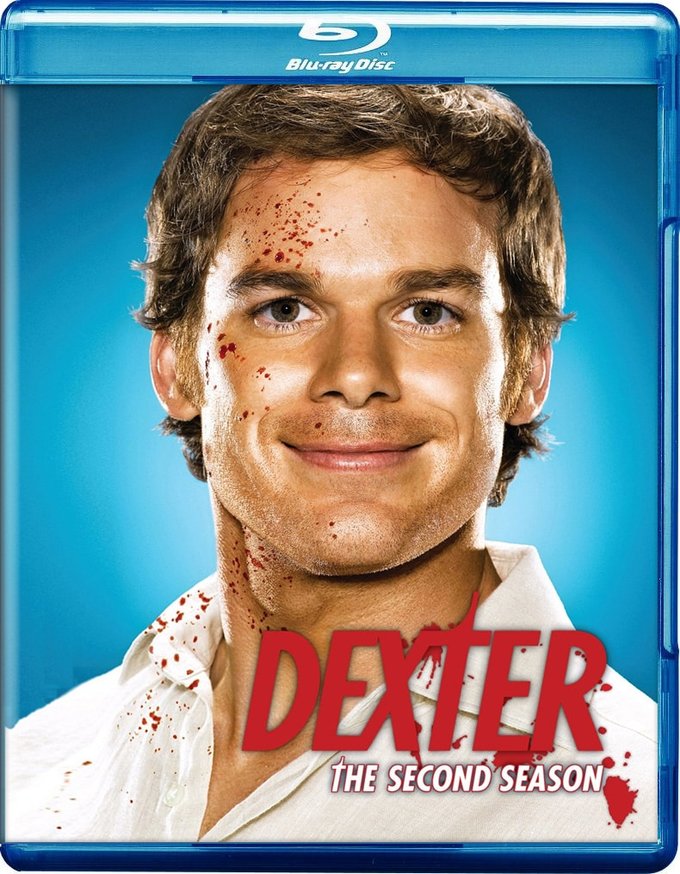 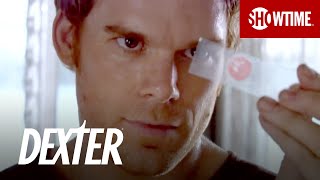 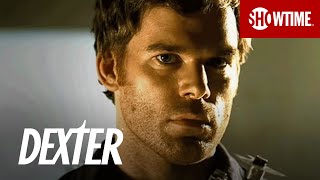 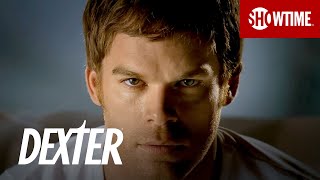 After playing a mild-mannered funeral home director in SIX FEET UNDER, Michael C. Hall makes a smooth transition to a serial killer in this Showtime original series. But the twist in this smart show is that Dexter chooses to prey only on other serial killers. As a child, Dexter was adopted by a cop (James Remar) who quickly realizes that his new son is no ordinary boy. Since Dexter is compelled to kill, his law-abiding father pushes him to choose his quarry in a way that will best benefit society. As Dexter grows older, he works as a forensic blood-splatter expert in Miami, giving him a close view of other murderers and their handiwork. Stylish and blackly comic, this drama is adapted from Jeff Lindsay's novel DARKLY DREAMING DEXTER. This collection presents the complete second season, in which Dexter finds himself the target of a manhunt by FBI agent Lundy (Keith Carradine), and questioning his code as a murderer.