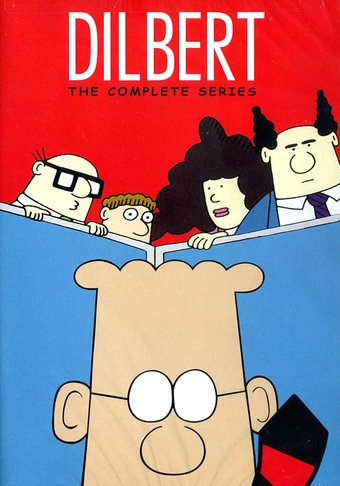 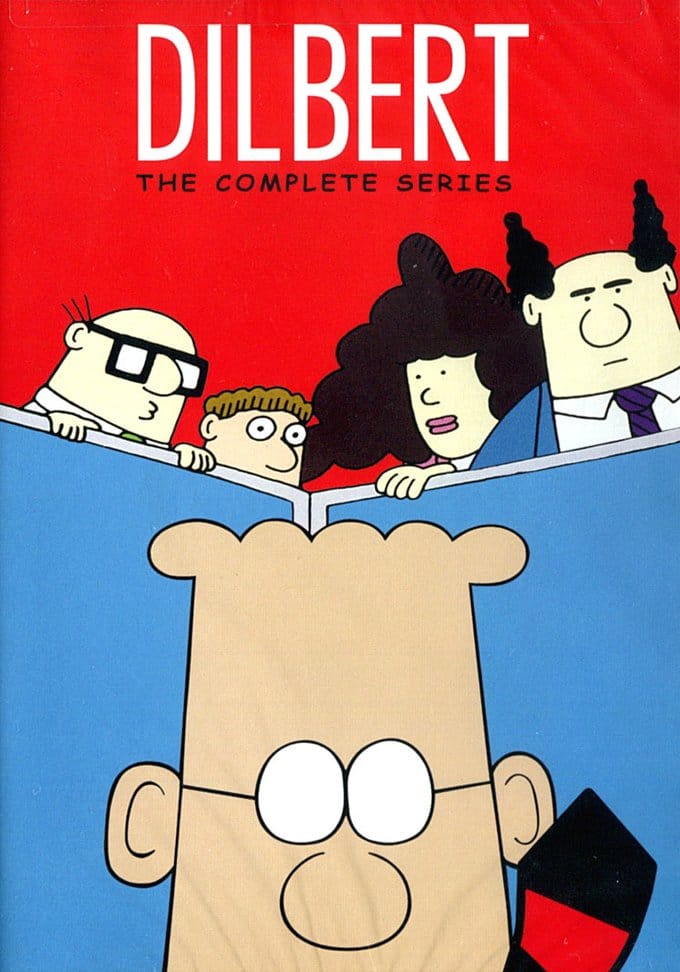 A tie-wearing employee for a soul-sucking corporation, Dilbert slaves away, day after day, in his cubicle. Never recognized for his contributions, the muted frustration of his constant run-ins with his clueless boss and complacent co-workers are surpassed only by the schemes that his super-intelligent dog, Dogbert, continually involves him in. Scott Adams' immensely popular comic script makes the successful translation to animated form with this series, which ran on U.S. television from 1999-2000. The talented cast of voices includes Daniel Stern, Chris Elliot, Kathy Griffin, and Jason Alexander.