They’re young… they’re in love… and they kill people. 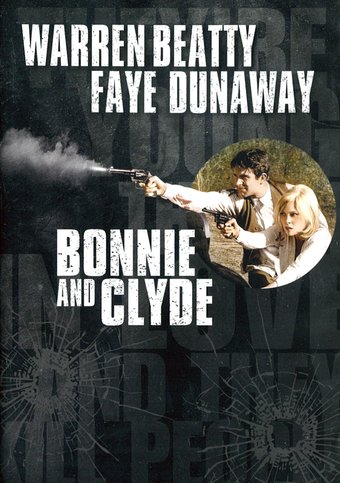 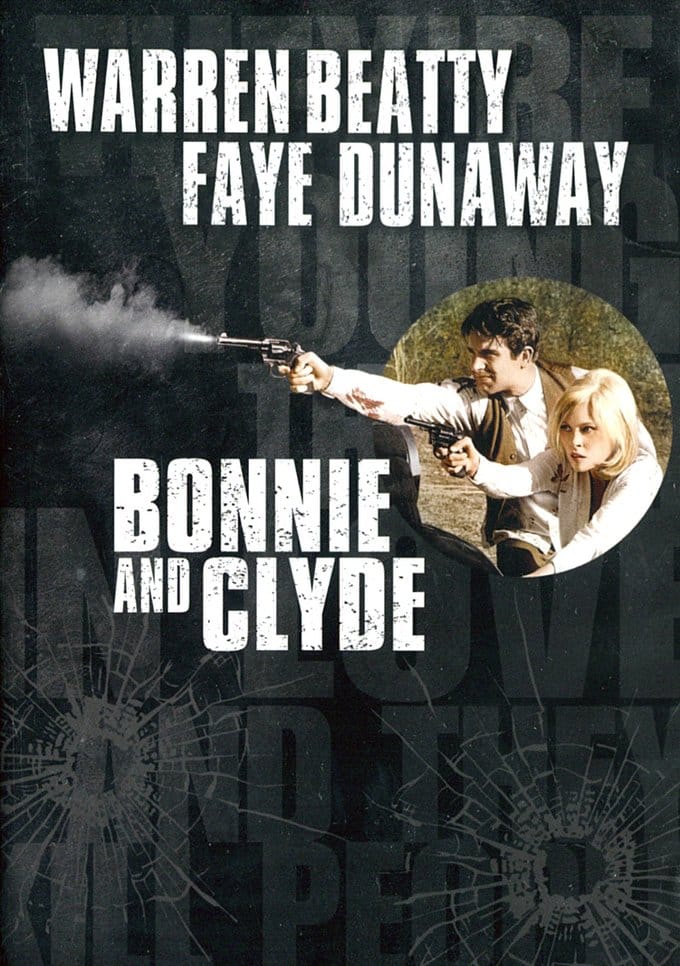 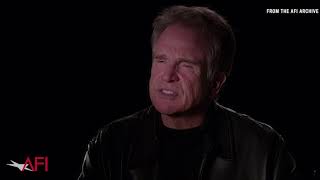 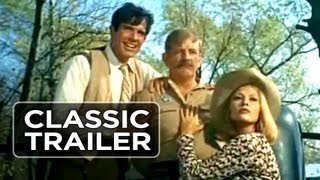 Based on the true-life exploits of notorious Depression-era bank robbers Bonnie Parker and Clyde Barrow, BONNIE AND CLYDE is recognized as one of the most violent films to come out of mainstream Hollywood. Bonnie (Faye Dunaway) is bored with life and wants a change. She gets her chance when she meets a charming young drifter by the name of Clyde Barrow (Warren Beatty). Clyde has dreams of a life of crime that will free him from the hardships of the Depression. The two fall in love and begin a crime spree that extends from Oklahoma to Texas. They rob small banks with skill and panache, soon becoming minor celebrities known across the country. People are proud to have been held up by Bonnie and Clyde; to their victims, the duo is doing what nobody else has the guts to do. To the law, the two are evil bank robbers who deserve to be gunned down where they stand. Beatty and Dunaway are marvelous as the young criminal lovers, delivering subtle and complete performances. Also excellent are Gene Hackman as Clyde's brother, Buck; Estelle Parsons as Buck's wife, Blanche; and the always enjoyable Michael J. Pollard as C.W. Moss. The film has made a large impact on American culture, expressing the mood of rebellion rampant in the late 1960s and beyond.

Warren Beatty and Faye Dunaway deliver pitch-perfect performances as the title characters Clyde Barrow and Bonnie Parker in this depression-era crime drama. Young, beautiful Bonnie Parker is bored with life in her go-nowhere small town. When she meets the charming and ambitious fledgling criminal Clyde Barrow she sees her chance for a life of excitement. The two fall in love and gleefuly begin robbing small banks across Texas and Oklahoma, making headlines and gaining noteriety along the way. But while the people see the gang as courageous rebels fighting the powers that be, the law sees them as dangerous criminals who must be stopped.