Terminator 3: Rise of the Machines R

The Machines Will Rise. 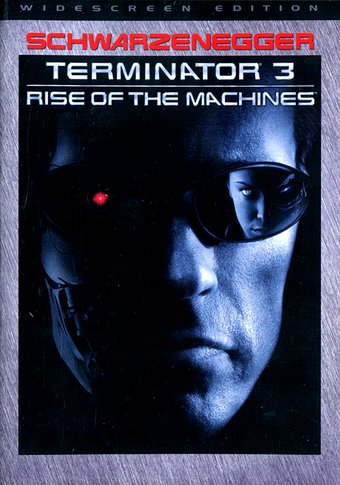 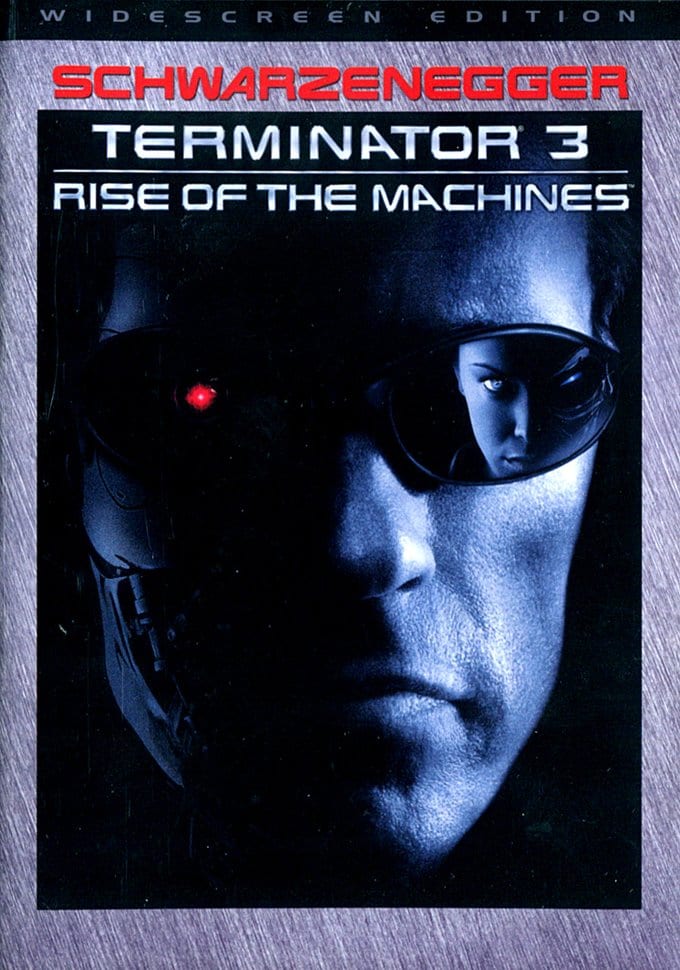 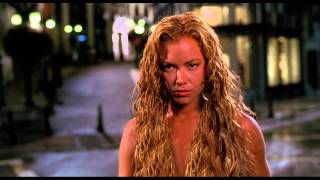 Terminator 3: Rise Of The Machines - Trailer

Returning for a third bout of cyborg time travelling, Arnold Schwarzenegger reprises his good-robot role from TERMINATOR 2, once again travelling back from the future to protect future human resistance leader John Connor (played this time around by Nick Stahl). We soon discover that Connor has become something of a drifter, his mother Sarah Connor has passed away, and he has taken to the road in order to preserve himself for his supposed destiny. When Connor breaks into a lab to score some painkillers, he unwittingly runs into his future belle Kate Brewster (Claire Danes), and a whole load of titanium-plated-trouble in the form of a hot female Terminator played by newcomer Kristanna Loken. Hell-bent on destroying Connor, Brewster, and anyone else that gets in her way, Loken's Terminator comes face to face with Schwarzenegger's Terminator leading to some epic battles between the two cyborgs, and a neat string of one-liners from Schwarzenegger.