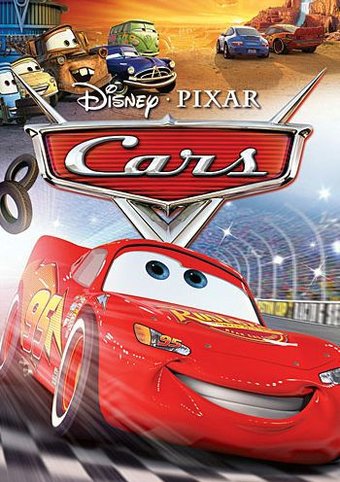 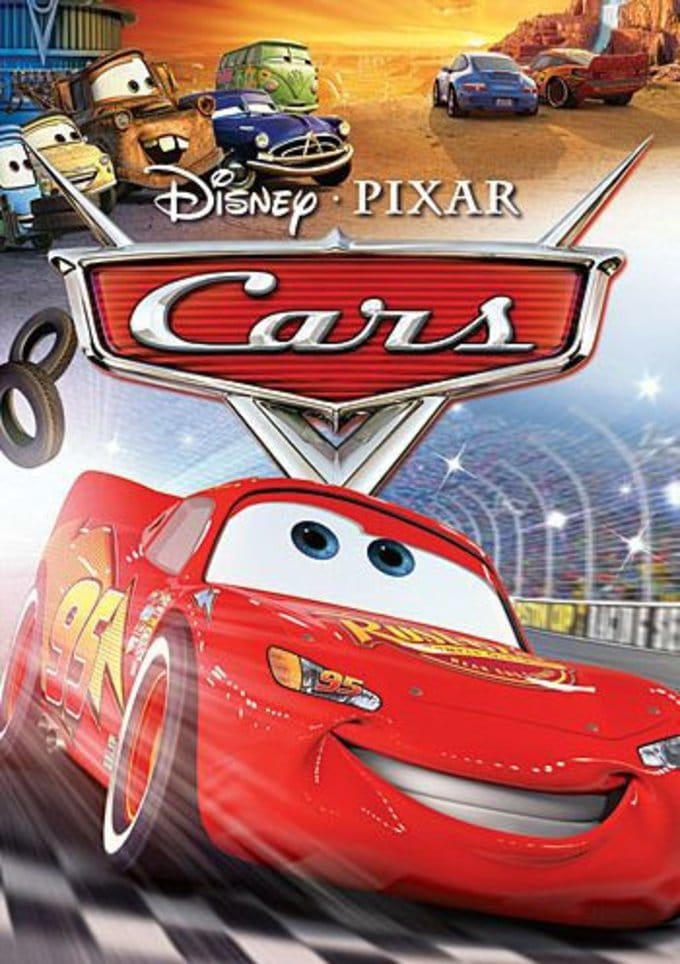 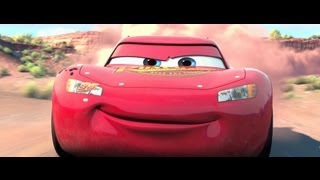 Talking cars rediscover the quirky originality of middle America in this inventive animated film from the folks at Pixar (TOY STORY, FINDING NEMO). Owen Wilson does the voice of arrogant rookie racecar Lightning McQueen, who winds up stranded in the small desert town of Radiator Springs on his way west to a big showdown. Sentenced to community service after literally tearing up the road in a high-speed chase, at first all Lightning can think of is getting back to the world of corporate sponsorship and merchandising tie-ins he loves so well. Eventually, however, the eccentric residents of Radiator Springs begin to grow on him, especially the attractive lady Porsche lawyer (Bonnie Hunt) and a rusty old tow-truck (Larry the Cable Guy). There's also a hippie Volkswagen (George Carlin), a low-riding T-bird (Cheech Martin) and Paul Newman as the gruff, curmudgeonly Doc Hudson, the town judge who harbors his own checkered-flag past. The story may not be new, but Pixar's precision-engineered animation brilliantly illuminates the town and its surrounding cactus-studded vistas down to the minutest detail, and director/writer John Lasseter keeps the film's satiric wit and generous heart in perfect alignment. Adults in the audience should appreciate the film's celebration of old-school American eccentricity, and the kids will dig all the thunderous grit and high-octane wheel burning. Randy Newman composed the score; James Taylor sings one of the songs.

Cars
From the acclaimed creators of TOY STORY, THE INCREDIBLES, and FINDING NEMO comes a high-octane adventure comedy that shows life is about the journey, not the finish line. Hotshot rookie race car Lightning McQueen (Owen Wilson) is living life in the fast lane until he hits a detour on his way to the most important race of his life. Stranded in Radiator Springs, a forgotten town on the old Route 66, he meets Sally, Mater, Doc Hudson (Paul Newman), and a variety of quirky characters who help him discover that there's more to life than trophies and fame. Revved up with a sensational soundtrack, featuring Rascal Flatts, Sheryl Crow, John Mayer, James Taylor, and others, plus exciting bonus features, including the exclusive short movie "Mater And The Ghostlight," CARS is full of freewheeling fun for everyone.