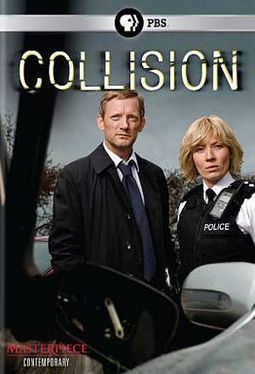 When the blame for a deadly freeway crash falls on the shoulders of the police department, a veteran police detective and his partner launch a comprehensive investigation into the tragic accident. In the aftermath of a violent six car pile up on the A12, two crash victims are pronounced dead at the scene, and another two are rushed to the hospital in critical condition. Bound by tragedy, the survivors being looking for answers anywhere they can find them. For an enraged father, the police are to blame. When he files a lawsuit against the department, Detective Inspector John Tolin (Douglas Henshall) and his partner, Senior Investigating Officer Ann Stallwood (Kate Ashfield) work to discover the true cause of the crash so that the surviving victims can move on with their loves. As Detective Tolin and Senior Officer Stallwood delve deeper into the lives of everyone involved in the accident, they discover evidence of serious crimes, including smuggling and genocide. Before long the suit is dropped, leaving the detectives to wonder whether the serious crimes they uncovered during the course of their investigation are about to go unpunished.