The event the world will never forget 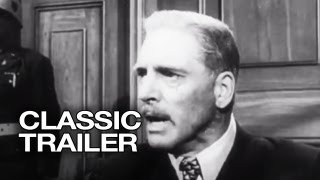 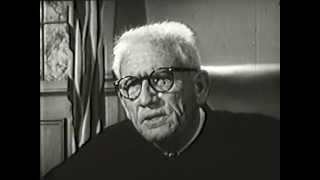 True story dealing with the Nazi war crimes trials of several members of the German judiciary. Here the focus is on two particular individuals, the judge (Spencer Tracey) who must render a final opinion and one particular defendant (Burt Lancaster), a well respected German scholar. The defendant, played by Burt Lancaster, must come to grips with the reality of his actions or inaction. Academy Award Nominations: 11, including Best Picture, Best Director, Best Actor--Spencer Tracy. Academy Awards: 2, including Best Actor--Maximilian Schell, Best Adapted Screenplay.

It Happened One Night
$19
Add to Cart