The key to the future is finally unearthed. 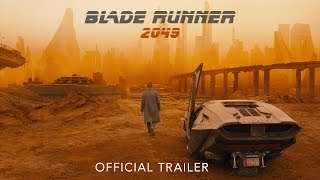 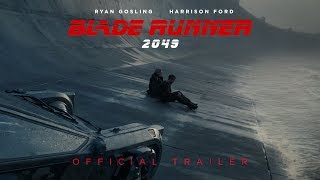 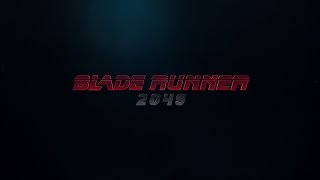 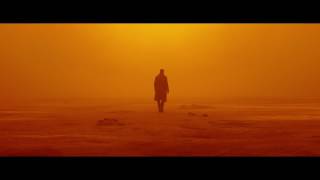 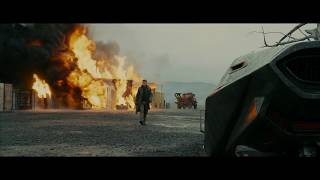 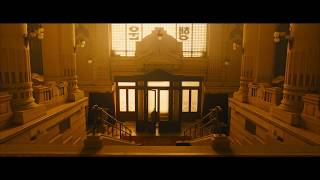 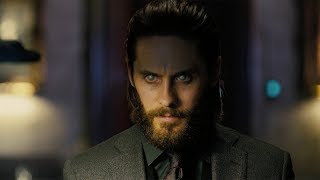 This sequel to Ridley Scott's landmark 1982 science-fiction film picks up the story 30 years later, giving viewers another detailed look at a future in which humanity live in polluted, overcrowded cities and rely on androids known as "replicants" for slave labor. In 2049 Los Angeles, K (Ryan Gosling) works as a "blade runner," a specialized law-enforcement agent dedicated to tracking down and killing rogue replicants. But when he uncovers a shocking conspiracy involving the robot laborers, he searches for the one person who might have answers: a former blade runner named Rick Deckard (Harrison Ford), who vanished decades earlier. Directed by Denis Villeneuve (ARRIVAL, SICARIO). Ana de Armas, Sylvia Hoeks, Robin Wright, Mackenzie Davis, Dave Bautista, and Jared Leto co-star.