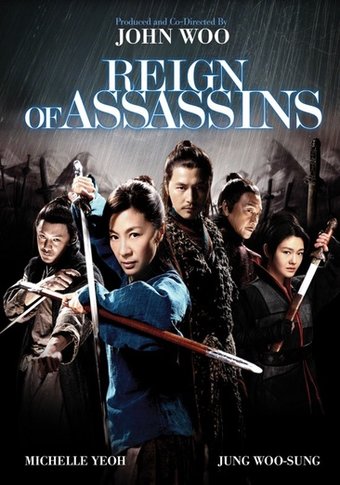 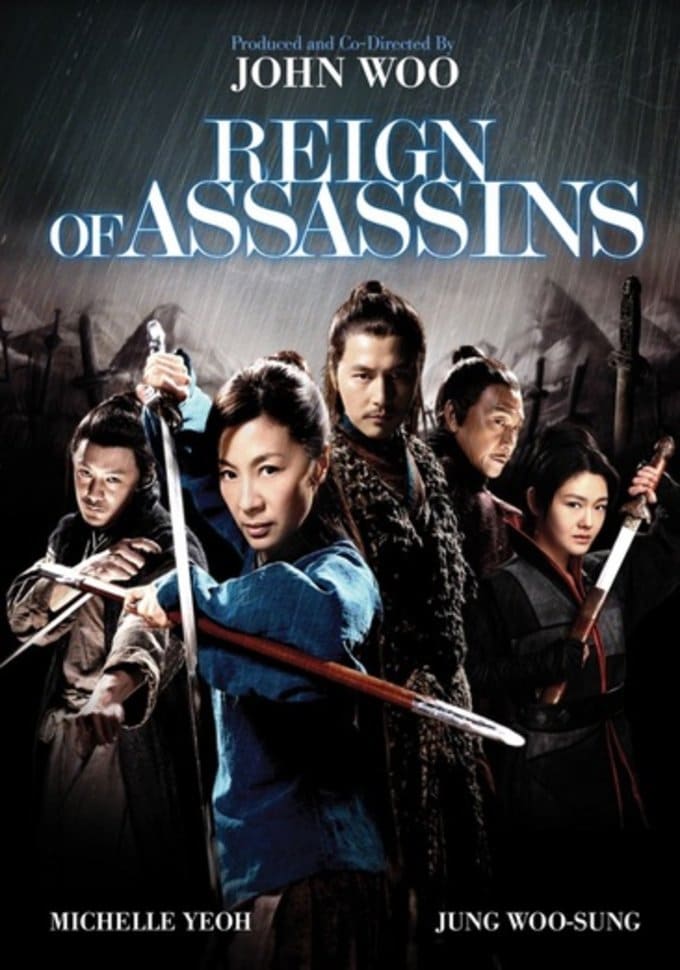 Elusive assassin Drizzle transforms herself into modest shop owner Zeng Jing (Michelle Yeoh) in order to transport the remains of an exalted Buddhist monk to their eternal resting place, but finds her mission unexpectedly complicated when she falls in love with Jiang, a fierce warrior posing as a typical messenger. According to legend, the monk's remains possess untold powers. In order to ensure that they do not fall into the possession of the Dark Stone gang, the former killer goes into deep hiding. Adopting the name Zeng Jing, she marries Ah-Sheng (Woo-sung Jung) and together the couple plans to live out their days in peace. But when he Dark Stone gang turns up in search of the missing remains, the truth about Zeng's past begins to emerge. Before long, Zeng realizes that her husband Ah-Sheng also harbors some dark secrets - secrets that only begin to emerge once the battle lines are drawn and the swords start to clash. Longtime producing partners John Woo and Terence Chang reteam for this period martial arts film set in A.D. 428, and co-directed by Woo and Su Chao-pin.