The Pride of Jesse Hallam

A powerful dramatic story of an illiterate coal miner from Kentucky who moves to the big city so his daughter may receive lifesaving surgery. Determined to make something of himself he must learn how to read and write. 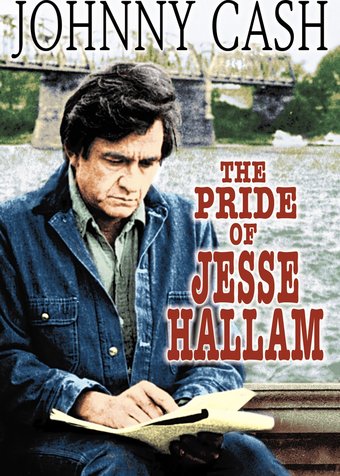 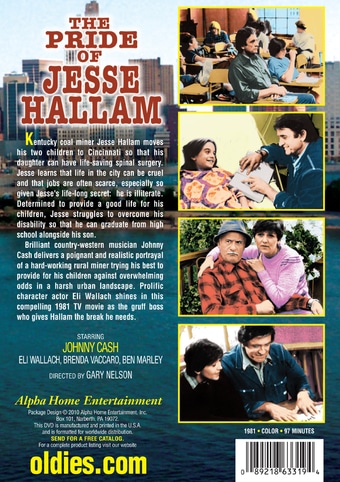 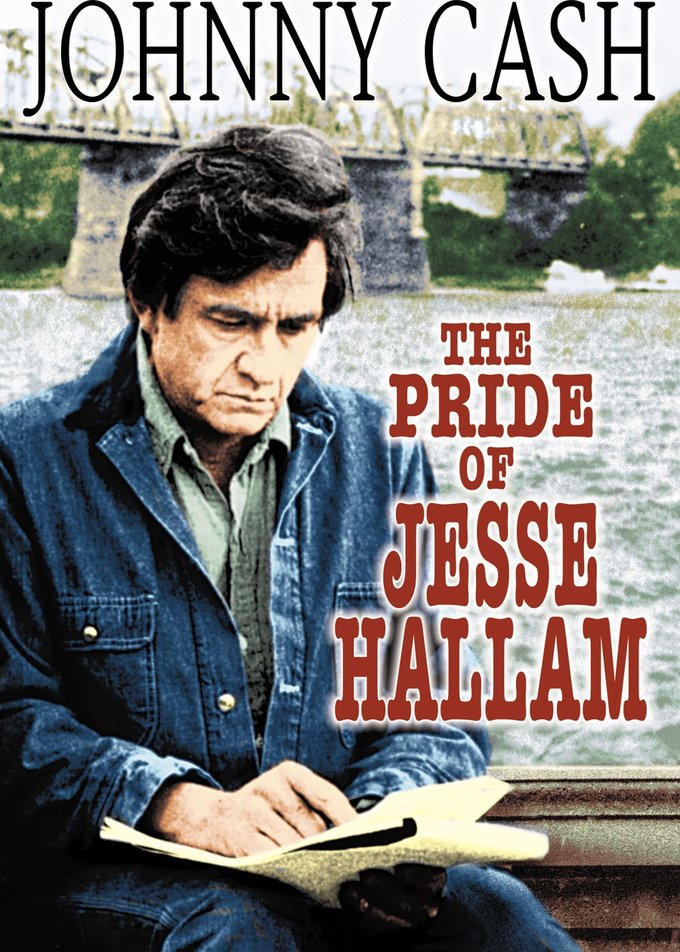 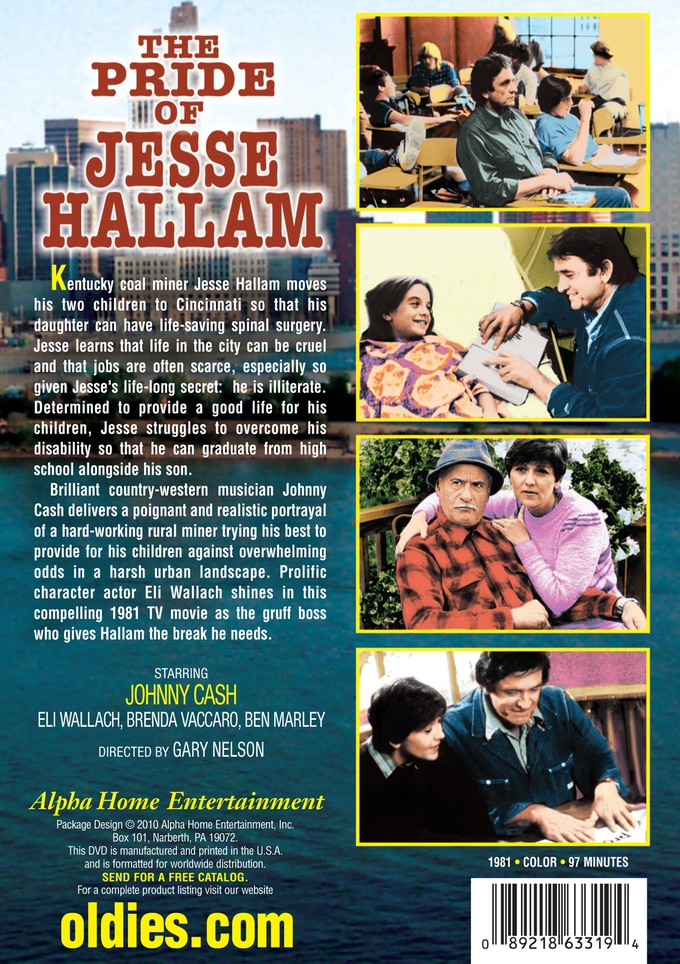 Kentucky coal miner Jesse Hallam moves his two children to Cincinnati so that his daughter can have life-saving spinal surgery. Jesse learns that life in the city can be cruel and that jobs are often scarce, especially so given Jesse's life-long secret: he is illiterate. Determined to provide a good life for his children, Jesse struggles to overcome his disability so that he can graduate from high school alongside his son.

Brilliant country-western musician Johnny Cash delivers a poignant and realistic portrayal of a hard-working rural miner trying his best to provide for his children against overwhelming odds in a harsh urban landscape. Prolific character actor Eli Wallach shines in this compelling 1981 TV movie as the gruff boss who gives Hallam the break he needs.

The story of Jesse Hallam (Johnny Cash), a coal miner from the age of 14, who has recently been widowed and is facing change. A proud man, Jesse is forced to confront his illiteracy when he and his family move from their Kentucky farm to the big city in Ohio. Made for television.

Big City | Made-For-Network TV | Theatrical Release | Family Crises
This product is made-on-demand by the manufacturer using DVD-R recordable media. Almost all DVD players can play DVD-Rs (except for some older models made before 2000) - please consult your owner's manual for formats compatible with your player. These DVD-Rs may not play on all computers or DVD player/recorders. To address this, the manufacturer recommends viewing this product on a DVD player that does not have recording capability.

The Chronicles of Narnia: The Voyage of the Dawn Treader
$5.80 Super Savings
Add to Cart