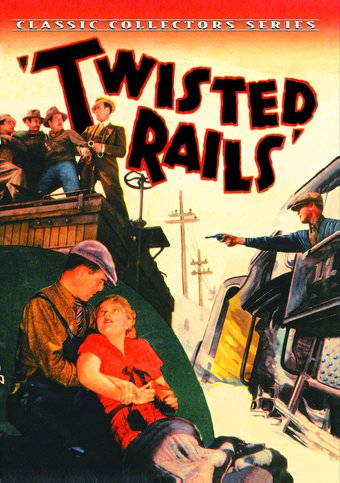 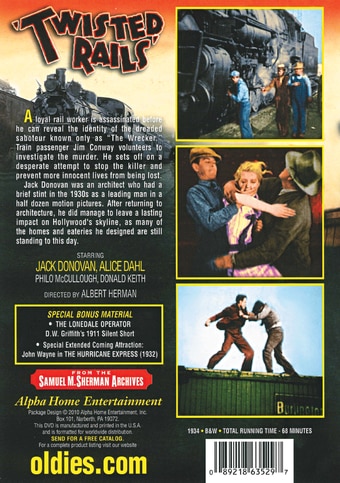 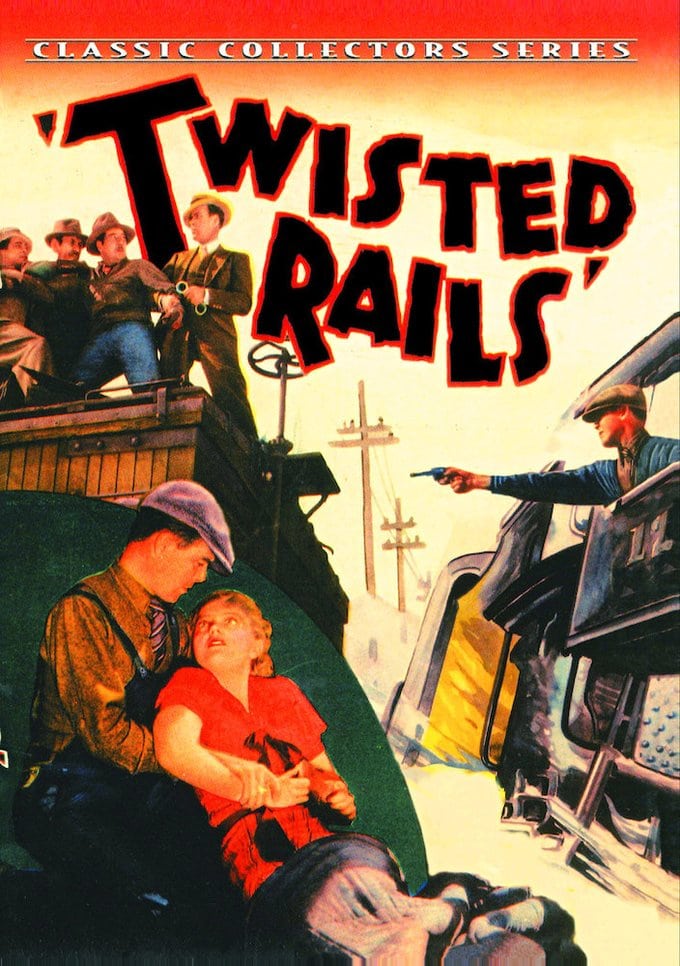 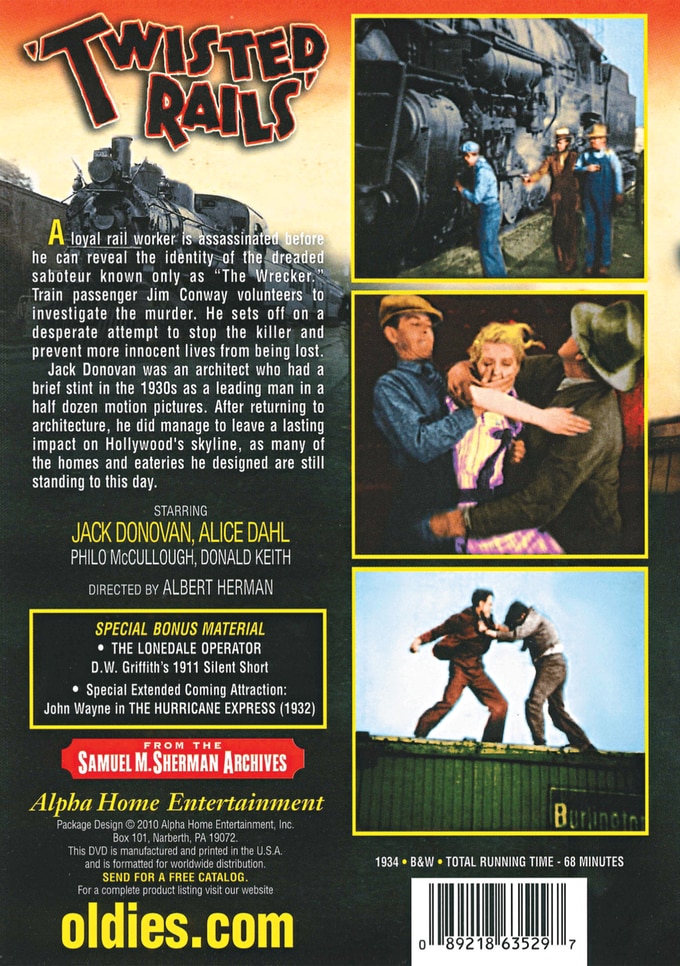 A loyal rail worker is assassinated before he can reveal the identity of the dreaded saboteur known only as "The Wrecker." Train passenger Jim Conway volunteers to investigate the murder. He sets off on a desperate attempt to stop the killer and prevent more innocent lives from being lost.

Jack Donovan was an architect who had a brief stint in the 1930s as a leading man in a half dozen motion pictures. After returning to architecture, he did manage to leave a lasting impact on Hollywood's skyline, as many of the homes and eateries he designed are still standing to this day.

A train passenger investigates the murder of a railway worker who was killed before he could divulge the identity of a mysterious saboteur. Now, the closer Jim Conway gets to identifying the man they call "The Wrecker," the greater the risk to his own life.

Crime | Murder Investigations
This product is made-on-demand by the manufacturer using DVD-R recordable media. Almost all DVD players can play DVD-Rs (except for some older models made before 2000) - please consult your owner's manual for formats compatible with your player. These DVD-Rs may not play on all computers or DVD player/recorders. To address this, the manufacturer recommends viewing this product on a DVD player that does not have recording capability.

25%off
Transcontinental Limited
$5.95 on Sale
Add to Cart