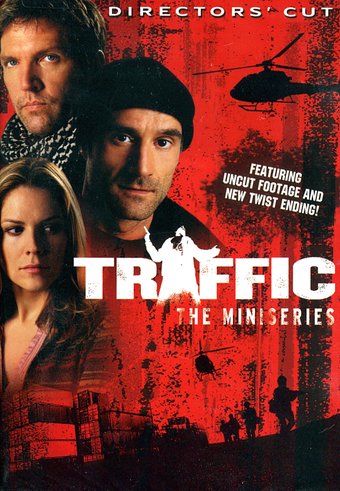 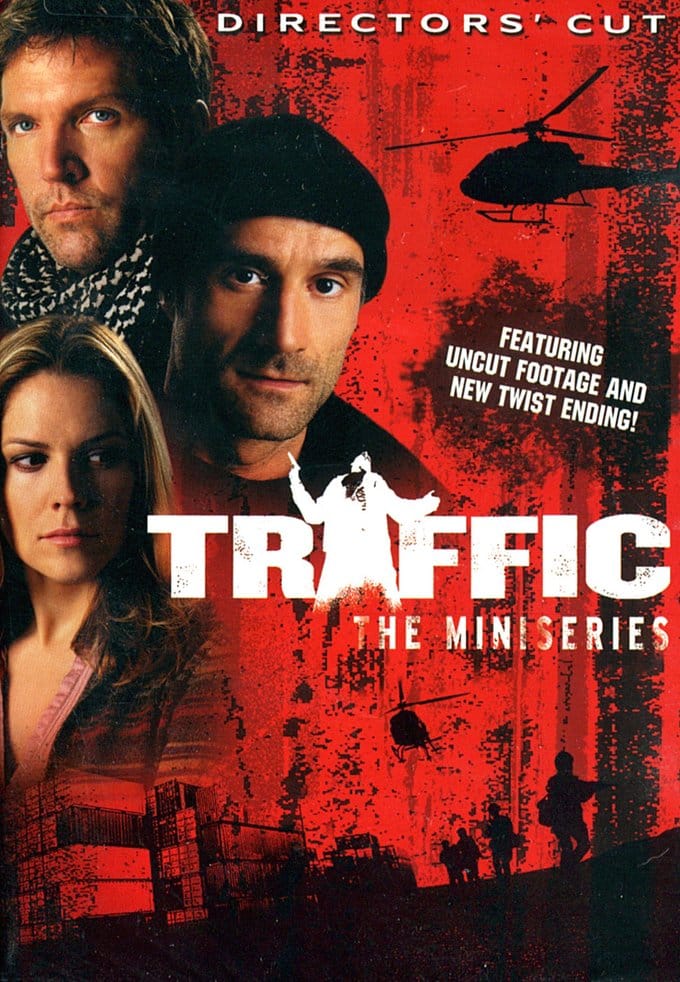 Stephen Soderbergh's 2000 film TRAFFIC was based on the 1989 British miniseries, TRAFFIK. This U.S. miniseries--which, like its two predecessors, details the complicated path that drugs take from their countries of origin, the hands that they pass through, the money the they make, and the lives they ruin--is, in turn, based on Soderbergh's film. Elias Koteas and Martin Donovan star as a duo of Drug Enforcement agents saddled with the task of taking down a drug operation operating in Afghanistan. Meanwhile, an Ivy League graduate (Balthazar Getty) working at his father's garment business discovers that his father has ties to the Chinese underworld, and soon finds himself working for the true family business. These are but two of the interlocking stories that comprise this dense, challenging television production.