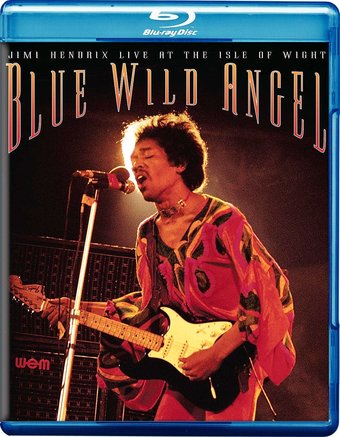 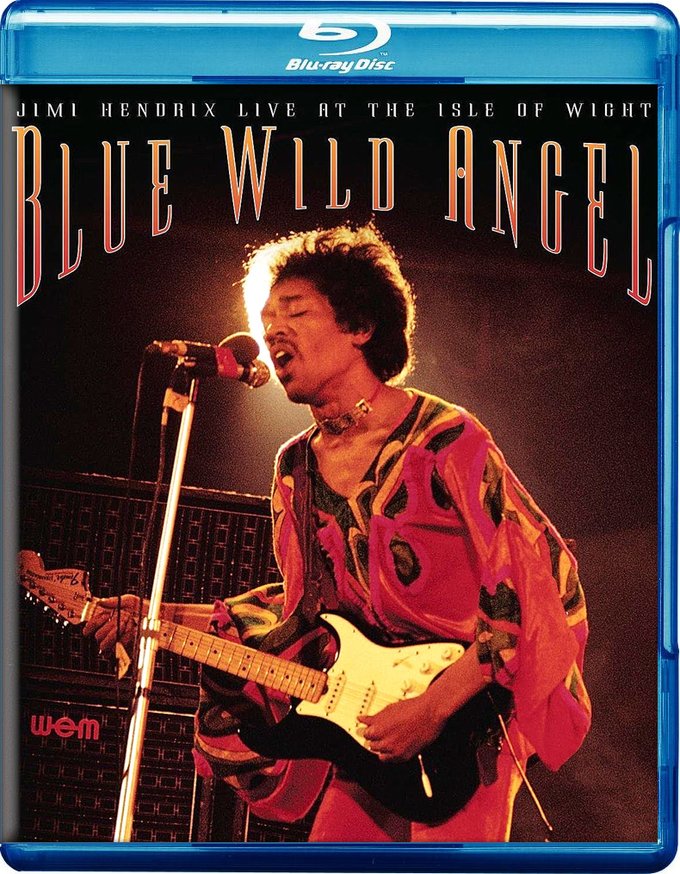 Released to coincide with what would have been Hendrix's 60th birthday on November 27th 2002, BLUE WILD ANGEL provides nearly 60 minutes of previously unreleased material from the 1970 Isle of Wight concert. Directed by the man responsible for the legendary WOODSTOCK documentary, Murray Lerner, see Hendrix perform classic songs like "All Along the Watchtower," "Voodoo Child (Slight Return)," "Machine Gun" and many more, in what turned out to be the final performance before his untimely death.

The Beatles
The 4 Complete Ed Sullivan Shows Starring The Beatles...
$15.40
Add to Cart