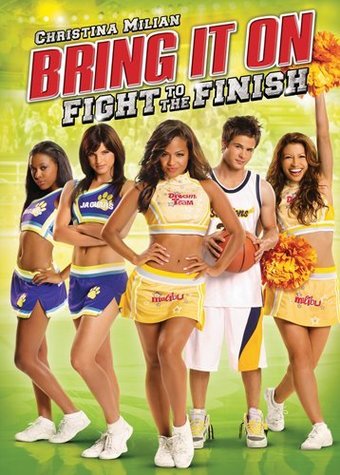 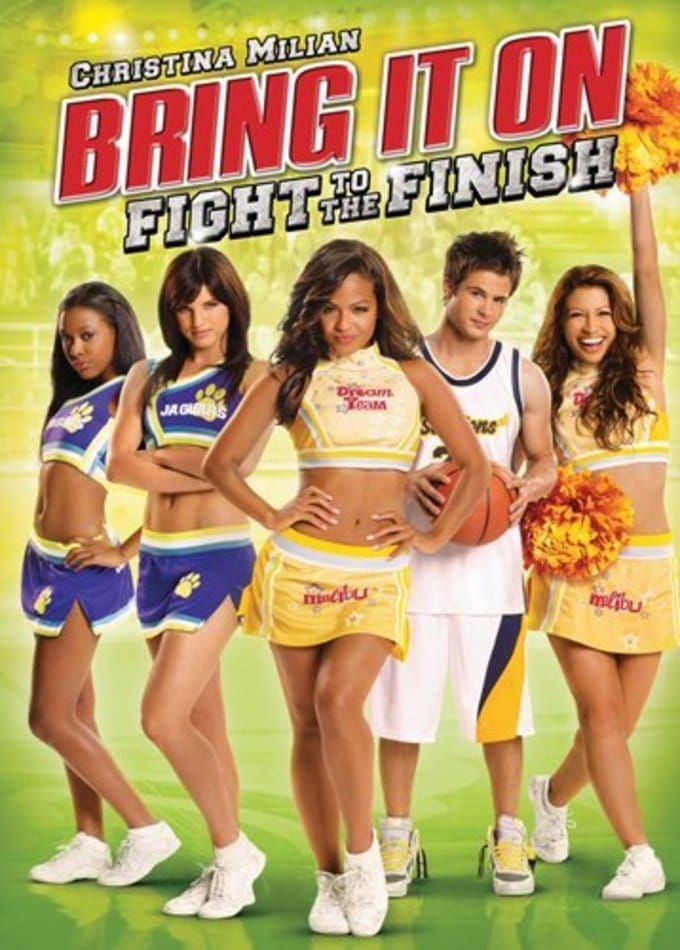 Bring It On Fight To The Finish Preview (Trailer)

With their fiery fusion of Latin and hip-hop moves, Lina Cruz (Christina Milian) and her best friends, Gloria (Vanessa Born) and Treyvonetta (Gabrielle Dennis), are about to lead the East L.A. high-school cheer squad to victory at one of the most prominent competitions in the nation. But just as the crew is about to take the world by storm, Lina's mother remarries and the family makes the move to Malibu. Once there, Lina quickly realizes that the Malibu Vista High Sea Lions aren't anywhere near as talented as her old cheer squad. Now, in order to transform the Sea Lions into a championship team, Lina must teach them the moves needed to knock the award-winning Jaguar cheer squad out of the top spot--not to mention their trash-talking captain, Avery (Rachele Brooke Smith). When Lina and Avery's brother, Evan (Cody Longo), become romantically involved, the competition between the two girls really begins to heat up. With the stakes higher than ever before, Lina hatches a scheme to take her team all the way to the top and prove that they have what it takes to become true champions.

Christina Milian stars as sassy cheer captain Lina Cruz, whose world is turned upside-down when her family moves from the urban streets of East Los Angeles to the sunny beach town of Malibu. At her new school, Lina clashes with Avery, the ultra-competitive all-star cheer captain, while also falling for Avery's super-cute brother, Evan. Lina's always been able to rise to a challenge, but can she create a new all-star squad, beat Avery at the Spirit Championships, and still keep her romance with Evan' Hot music, fierce competition and high-flyin' fun continue in this all-new movie!

16%off
Bring It On: Worldwide #Cheersmack
$8.40 Super Savings
Add to Cart