An all star collection of out-takes, screw-ups, and trailers. 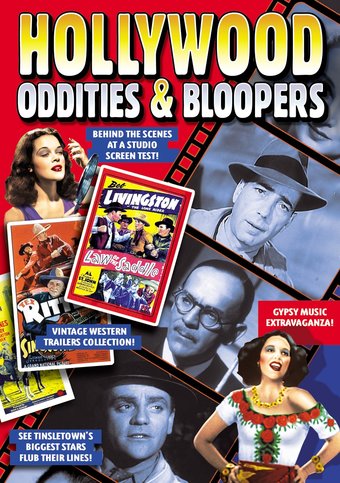 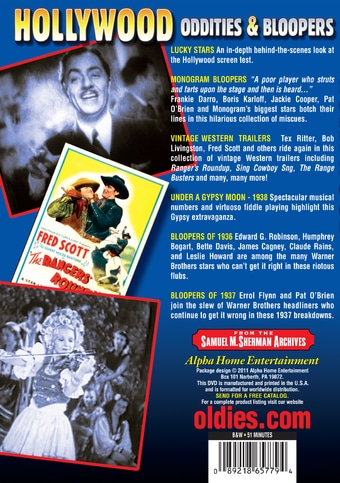 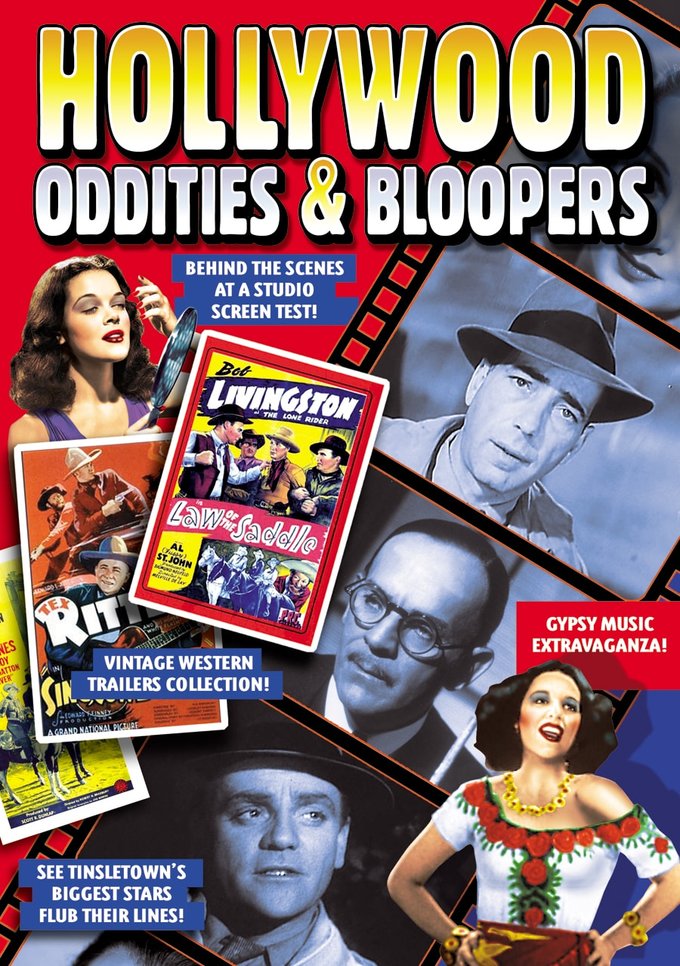 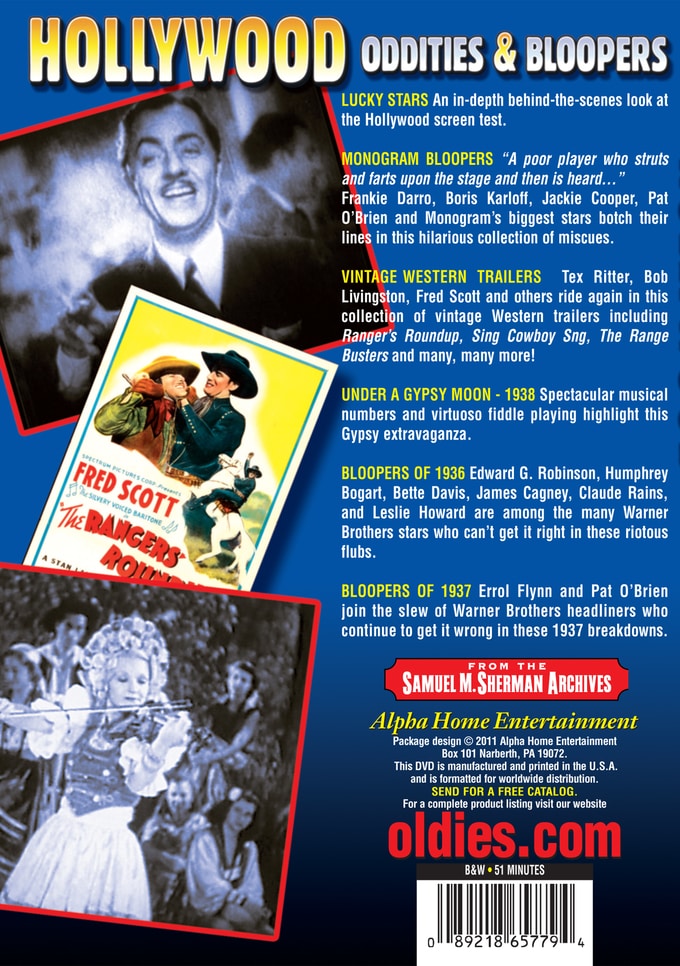 Monogram Bloopers: "A poor player who struts and farts upon the stage and then is heard..." Frankie Darro, Boris Karloff, Jackie Cooper, Pat O'Brien and Monogram's biggest stars botch their lines in this hilarious collection of miscues.

Vintage Western Trailers: Tex Ritter, Bob Livingston, Fred Scott and others ride again in this collection of vintage Western trailers including Ranger's Roundup, Sing Cowboy Sing, The Range Busters and many, many more!

Bloopers Of 1936: Edward G. Robinson, Humphrey Bogart, Bette Davis, James Cagney, Claude Rains, and Leslie Howard are among the many Warner Brothers stars who can't get it right in these riotous flubs.

Bloopers Of 1937: Errol Flynn and Pat O'Brien join the slew of Warner Brothers headliners who continue to get it wrong in these 1937 breakdowns.