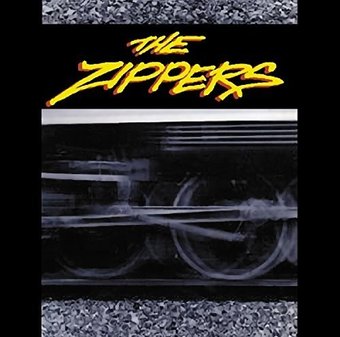 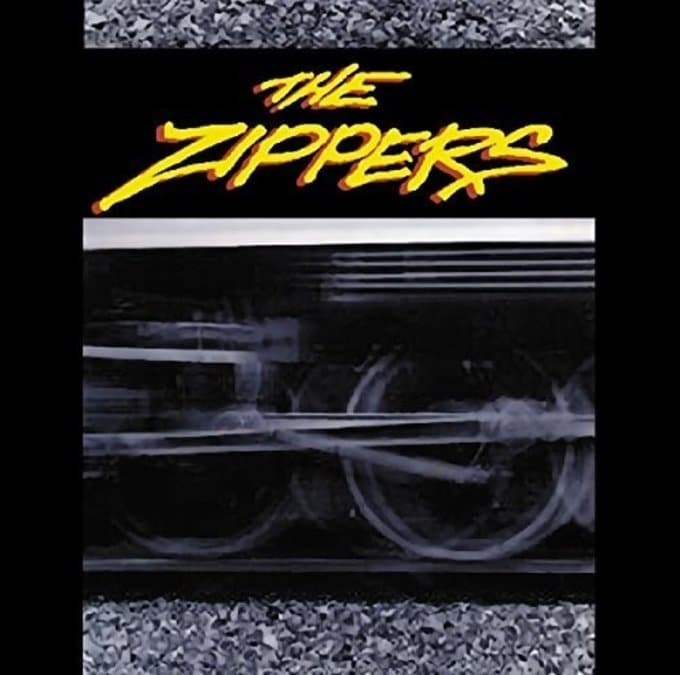 Currently Out of Stock: We'll get more as soon as possible
Notify Me When Available
Add to Wishlist
Format:  CD
item number:  ZSUR 250547
91% recommend us!

Personnel: Vinny Q, Terry Callahan (vocals, guitar); Gary Park Barnhart (vocals); Freddie Salem (slide guitar); Andrew Love, Wayne Jackson (horns); Johnny Day Dodato (drums); George Lisac (percussion).
Audio Mixers: Freddie Salem; Greg Archilla.
Liner Note Author: John May.
Recording information: Kiva Recording Studios, Memphis, Tennessee; Southern Tracks Recording, Atlanta, Georgia.
In the late '80s and early '90s, MCA was determined to cash in on pop-metal's popularity -- and that meant signing an abundance of hair bands. People who didn't know anything about the Zippers might have taken one look at this 1990 release and assumed that they were just another hair band, but that assumption would have been incorrect. True, they had the usual early-'90s headbanger attire, including black leather motorcycle jackets, tight jeans, black motorcycle boots, and, of course, long hair. But anyone who actually heard this album (which was produced by Freddie Salem) realized that the Zippers weren't just another group of M”tley Cr?e clones or Guns N' Roses wannabes -- far from it. With one foot in hard rock/pop-metal and the other in power pop, the Zippers were fairly unpredictable. Some of the tunes are headbanger-oriented, especially "Top Shelf" and "Rock Now." But "Toxic Love," "Best Friend," and "Love So Large" have a lot of power pop appeal, and "Like the Rain" is essentially California-style jangle pop -- it's a tune that wouldn't have been out of place on a Byrds album. The person who deserves the most credit for the Zippers' diversity is lead singer Terry Callahan; he wrote most of the material, and it's obvious that he doesn't limit himself to any one style of writing. Those who like to pigeonhole artists might have a hard time believing that someone who could write a headbanger item like "Rock Now" could turn around come up with something as Byrds-influenced as "Like the Rain," but why should Callahan be confined to only one style of rock? Unfortunately, this out-of-print album wasn't a big seller, but it's worth obtaining if you can find a copy. ~ Alex Henderson