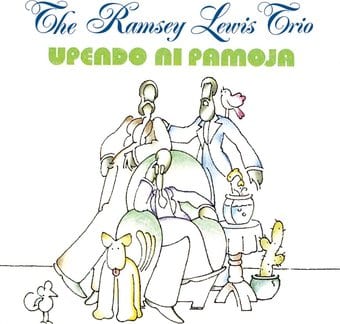 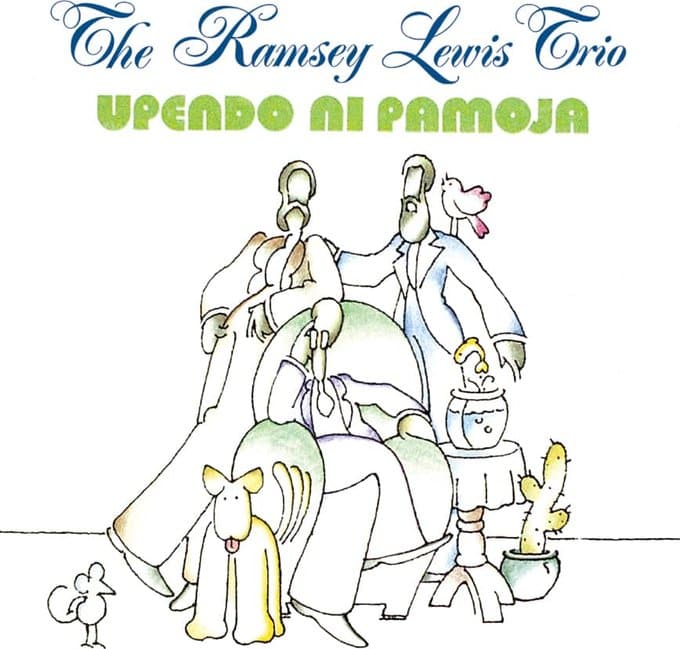 Get email alerts for Ramsey Lewis
3 ratings
Available: Usually ships in 1-3 business days
19 copies available
Add to Cart
Add to Wishlist
Format:  CD
item number:  COL 6691
Products with a similar style:
Oscar Brown, Jr.: Tells It Like It Is! / In A New Mood... (CD) $5.98
91% recommend us!

Pianist Ramsey Lewis got his first taste of popularity as part of a jazz trio he formed with Eldee Young and Red Holt and later crossed over to pop success with "The In Crowd" and "Hang On Sloopy." Influenced by John Lewis, Oscar Peterson, and Art Tatum, Lewis perfected his own sophisticated style, which is evident on tunes included here, such as "Got To Be There," "People Make The World Go Round," and "Put Your Hand In The Hand."

Personnel: Ramsey Lewis (piano, Fender Rhodes piano); Cleveland Eaton (acoustic & electric basses); Morris Jennings (drums, percussion).
Originally released on Columbia (31096).
Personnel: Ramsey Lewis (piano, electric piano, Fender Rhodes piano, keyboards); Cleveland Eaton (acoustic bass, electric bass); Morris Jennings (drums, percussion).
Recording information: 1971.
This marked Ramsey Lewis' third album for Columbia and the first to feature the Ramsey Lewis Trio. The most famous members had gone on to other successes. Red Holt and Eldee Young were signed to Atlantic as Young-Holt Unlimited, and of course later member Maurice White founded Earth, Wind and Fire. Upendo Ni Pamoja has the rhythm section of bassist Cleveland Eaton and drummer Morris Jennings. Unlike many early-'70s sets, Upendo Ni Pamoja is a pretty straight-ahead date without Lewis indulging in tracks with funky overtones. Covers predominate here. The trio does a fairly true though subdued take on War's "Slippin' into Darkness" with Lewis on Fender Rhodes. Lewis' gentle playing is found throughout "People Make the World Go Round," although this version of the trio did an even better live take on the Save the Children soundtrack. The best cover, Michael Jackson's "Got to Be There," has Lewis playing a Steinway Concert Grand with an arrangement that spotlights the trio sound. The smooth title is one of Lewis' finest songs of the period. The problem with this is that few tracks stay with the listener. This is a cut or two away from being truly essential. ~ Jason Elias

60%off
Ray Bryant
Madison Time With A Hollywood Jazz Beat (CD)
$5.98 on Sale
Add to Cart

31%off
King Curtis
Soul Twist And Other Golden Classics (CD-R)
$8.99 on Sale
Add to Cart

75%off
Ramsey Lewis
Songs From the Heart
$2.99 Super Savings
Add to Cart

Ramsey Lewis
Hang on Ramsey/Wade in the Water
$16.10 Super Savings
Add to Cart
(7)