More than just a cute high school girl. She is a master of Karate! 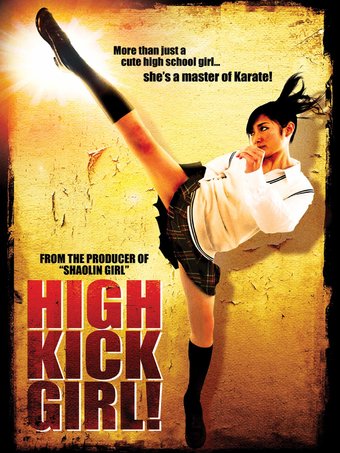 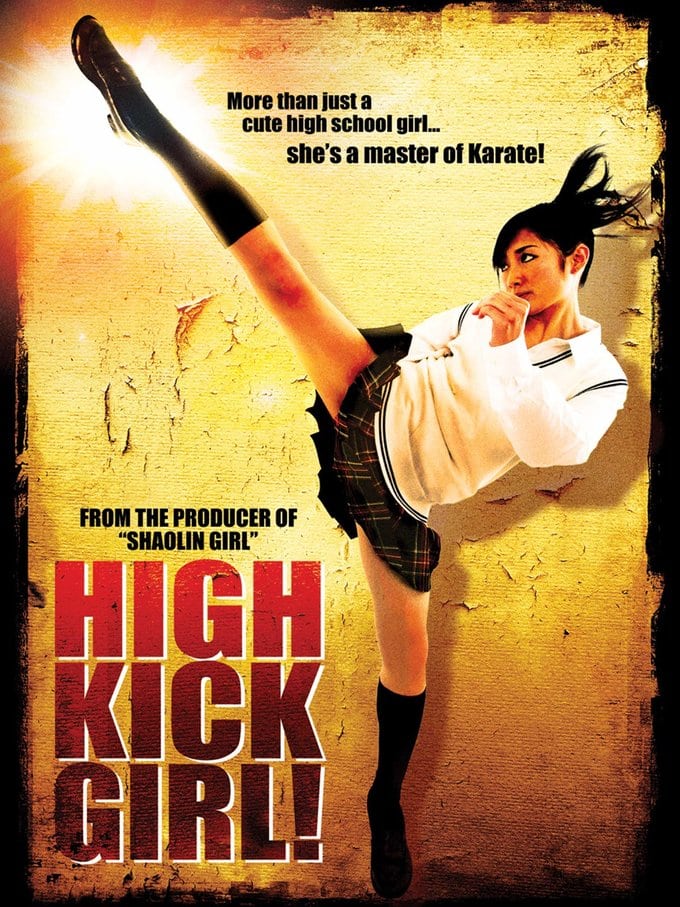 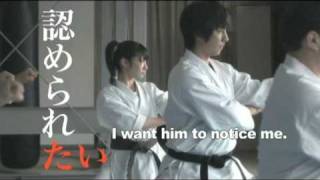 Acclaimed martial arts choreographer Fuyuhiko Nishi makes his feature directorial debut with this high-impact tale of an ambitious teenage brown belt who discovers the true nature of karate while attempting to prove her might against a series of fearsome opponents. Kei Tsuchida (Rina Takeda) may look like your typical schoolgirl, but get on her bad side and you'll likely end up with a few broken bones. Determined to gain the respect of her male peers by showcasing her unique skills, Kei makes quick work of all the male students at the local dojo, in the process incurring the wrath of her wise master Matsumura (Tatsuya Naka), who refuses to grant her a black belt since she uses karate offensively. That rejection leads Kei straight into the company of The Destroyers, who make their living beating people up for money. Too little too late, Kei realizes The Destroyers were merely using her to get to Matsumura. They've been searching for the master for 15 years. Now they've found him, and they're ready for a fight. Kyoji Amano, Ichiro Sugisawa, and Hisae Watanabe co-star in a martial arts action film featuring no wire work, and no stunt doubles.

93%off
Young And Handsome: A Night With Jeff Garlin (DVD) TOP 25 Bestselling DVD
99¢ on Sale
Add to Cart