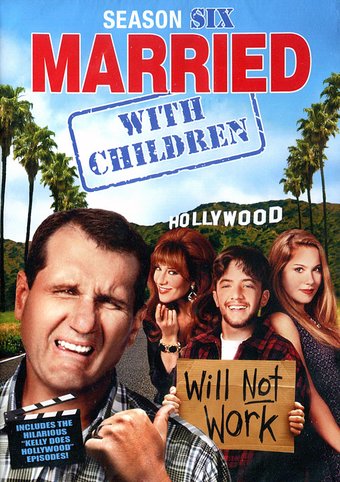 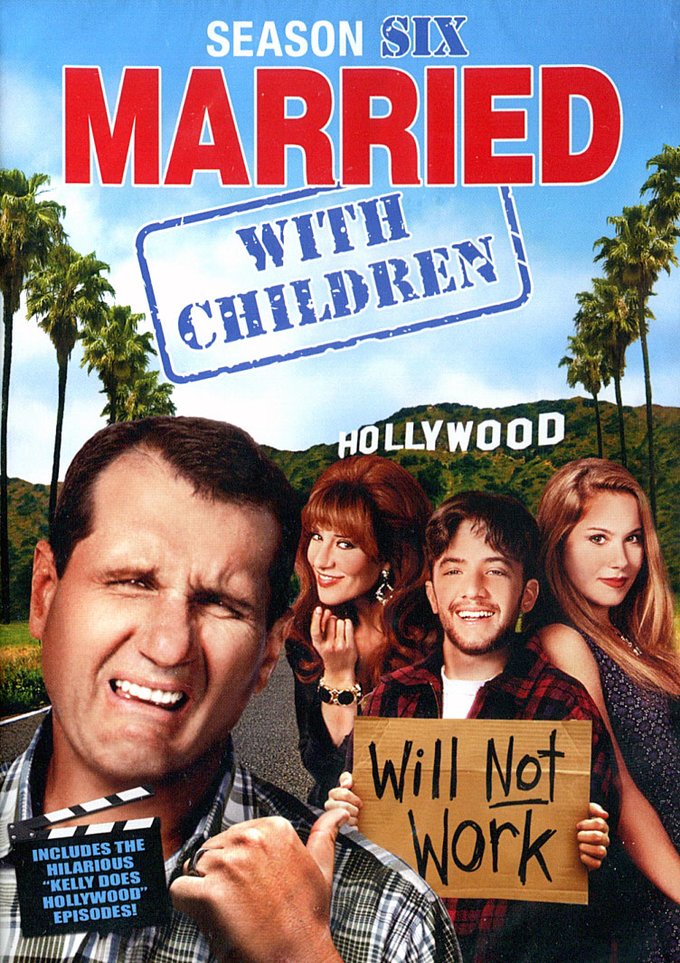 The Bundy saga continues with the sixth season of this long-running, trend-setting sitcom. Staunchly underachieving, antisocial, and utterly hilarious, the Bundy family is headed up by shoe salesman Al (Ed O'Neill), who fondly looks back upon his better days as a high-school superstar. His wife, Peg (Katey Sagal), is a curvaceous shopaholic, daughter Kelly (Christina Applegate) is a blonde bombshell with a low IQ, and her brother Bud's (David Faustino) anomalous intelligence doesn't prove helpful with the ladies. The adventures continue with this sixth collection of episodes.