Their deadly mission: to crack the forbidden island of Han! 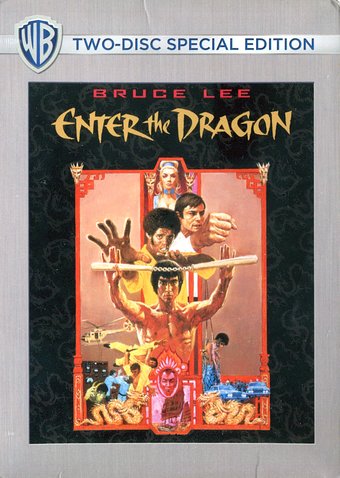 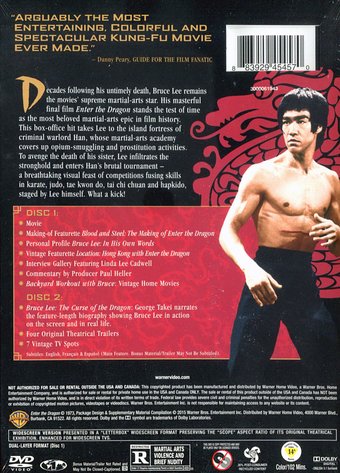 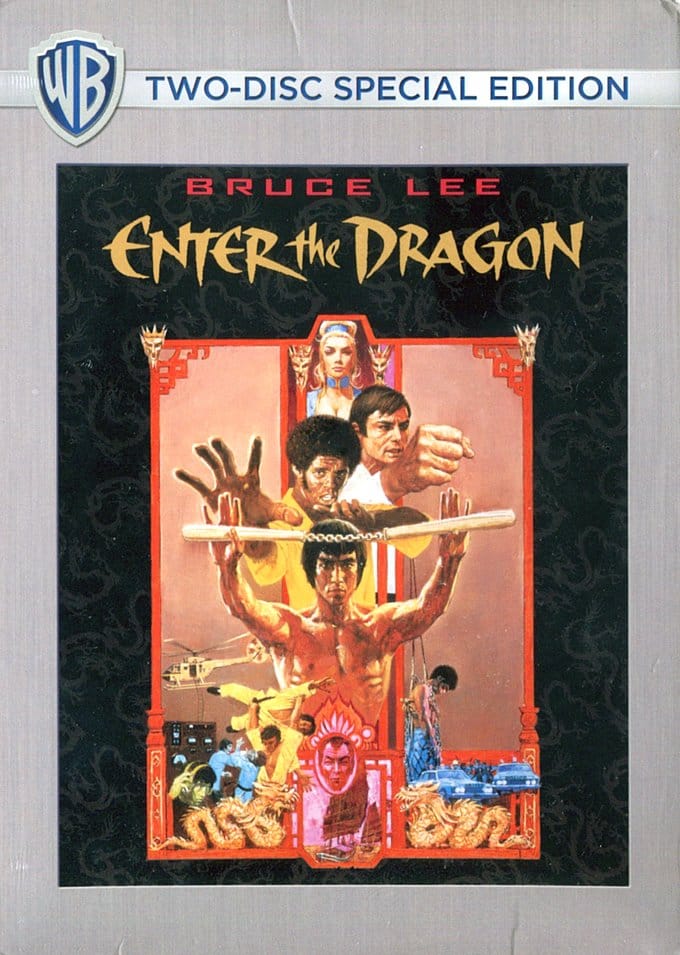 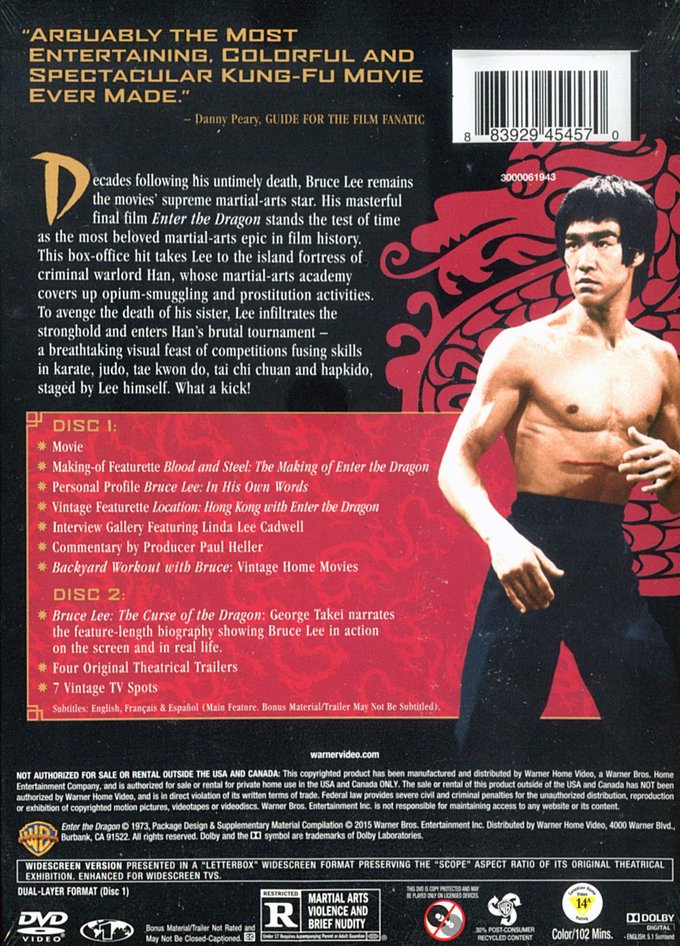 209K ratings
Out of Print: Future availability is unknown
Notify Me When Available
Add to Wishlist
Format:  DVD  (2 Discs)
item number:  3FCFX
Also released as:
Enter the Dragon for $6.40
Enter the Dragon (Blu-ray) for $46
91% recommend us! 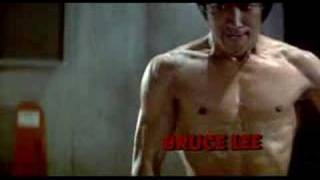 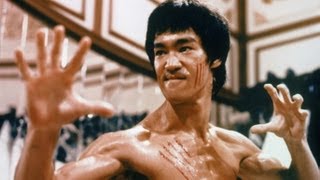 Bruce Lee was immortalized in his films as a martial arts master and first-class entertainer. ENTER THE DRAGON was the first martial arts film that American audiences had witnessed, and was actually produced in both Hong Kong and Hollywood. Interestingly, ENTER THE DRAGON also set the stage for non-traditional, culturally specific narratives to make their way into Hollywood.

Bruce Lee plays a kung fu master recruited by a foreign government to infiltrate the island of a megalomaniac martial artist named Han. Han's bodyguard is also found to have killed Lee's sister, giving Lee a personal vendetta to fight for. The Hall of Mirrors sequence towards the end of the film is now famous, as are Lee's incredibly gymnastic martial arts abilities. This trend-setting film holds up as an entertaining, engaging action movie, more than 30 years later.

58%off
Robin Thicke
Sex Therapy: The Session
$5
Add to Cart

73%off
Robin Hood Collection - The Bandit of Sherwood Forest (DVD)
$3.98 on Sale
Add to Cart