Q: 4 Stars - Excellent - "...Sure, he was a legend and a natural mystic but--as these songs remind us--he was also a prophet and a warrior-leader." 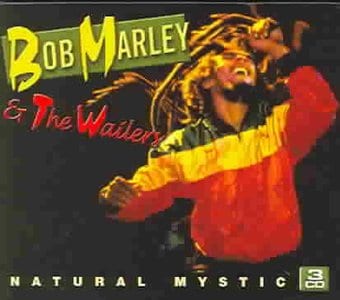 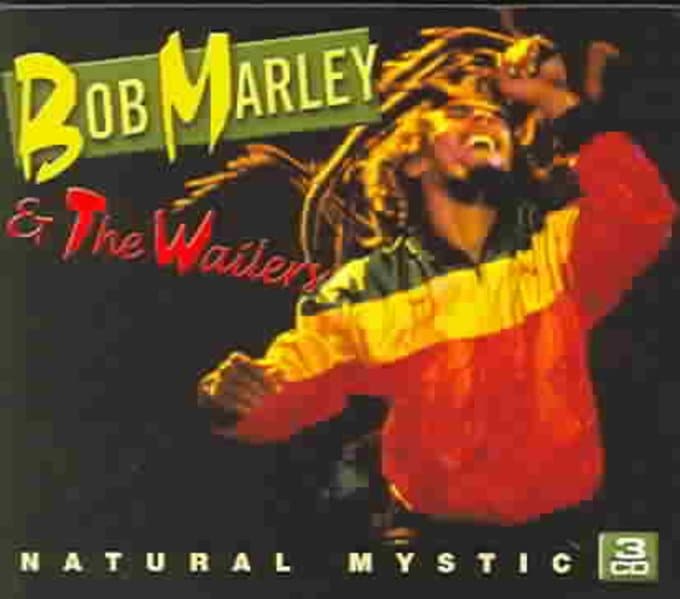 Get email alerts for Bob Marley
Out of Print: Future availability is unknown
Notify Me When Available
Add to Wishlist
Format:  CD  (3 Discs)
item number:  77EQA
91% recommend us!

Q - 6/95, p.136
4 Stars - Excellent - "...Sure, he was a legend and a natural mystic but--as these songs remind us--he was also a prophet and a warrior-leader."
Vibe - 9/95, p.194
5 (out of 5) - "None of these songs are hard to find; all are hard to live without....For the world's many Marley fanatics...this will sound like an old friend. For the rest of the world...listen and learn."
NME (Magazine) - 6/3/95, p.50
8 (out of 10) - "...concentrates on Marley the uncompromising and unrepentant superstar....like Elvis, Marley remains effective and affecting long after his death because his open-hearted idealism is hard won in a world since blighted by rancour, dissolution, cynicism...."

Producers include: Bob Marley & The Wailers, Alex Sadkin, Steve Smith, Chris Blackwell, Lee Perry.
Compilation producers: Chris Blackwell, Trevor Wyatt, Bill Levenson.
Includes liner notes by Chris Salewicz.
All tracks have been digitally remastered.
Poet, prophet, musical innovator--Bob Marley was all these things and more. Born and raised in the trenchtown slums of Jamaica, Marley's name became synonymous with reggae and Rastafarianism during a career that made him a hero to the many--particularly those in Third World communities--who saw him as a symbol of self-empowerment and cultural pride.
NATURAL MYSTIC is an addendum to LEGEND, a compilation that gave millions of people their first taste of the magic of Robert Nesta Marley. While much of the material on LEGEND leans towards love songs, MYSTIC dives headlong into Marley's more politicized and religious-themed works. On the opening title track, he warns of how "one and all got to face reality now" in a world of massive upheaval and change. Other songs explore salvation through oneness ("Africa Unite"), the greed that propels the world towards an inevitable Armageddon ("So Much Trouble In The World") and Marley's own role as a persecuted leader ("Iron Lion Zion"). The magic that was part of his and The Wailers' live shows erupts in the included version of "Trenchtown Rock" which has an infectuousness that demands a rhythmic response. And the inclusion of "Easy Skanking" shows a meditative and laid-back Marley, partaking in Jamaica's most profitable cash crop during a spiritual time-out amidst the chaos of everyday life.
Since his death from cancer in 1981, no one has made music that crosses as many lines--musical, spiritual, political--as Bob Marley did. NATURAL MYSTIC reinforces the idea that Marley's message lives on in his music, and that we're all better off for it.