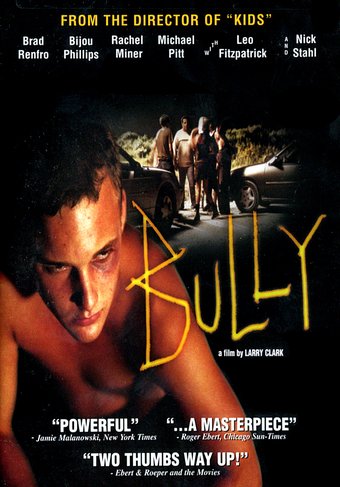 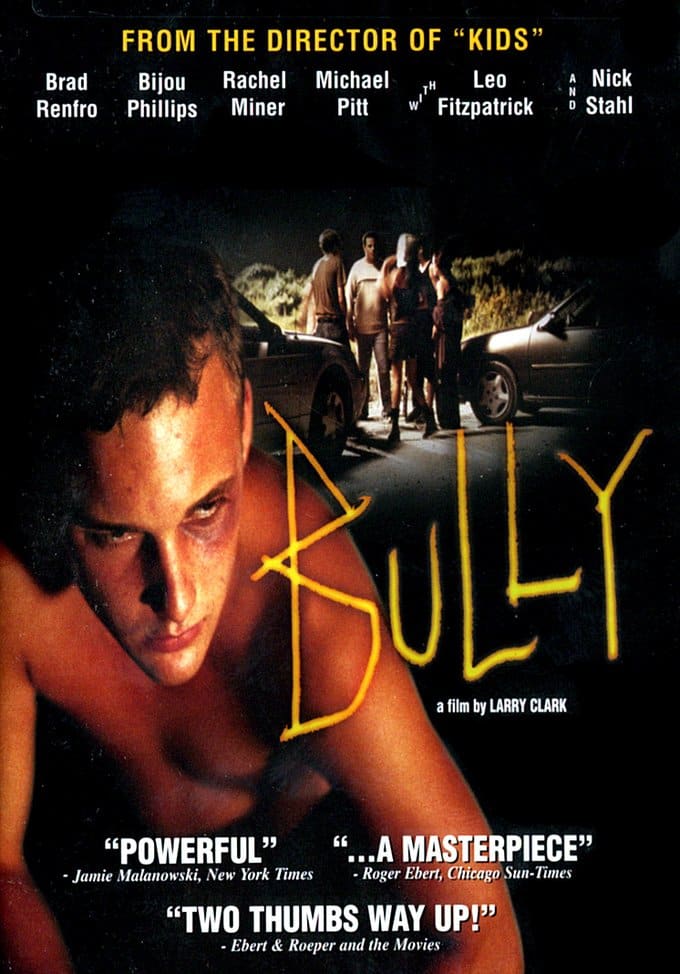 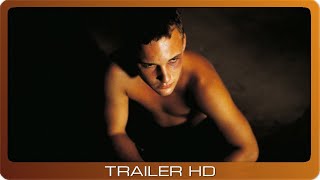 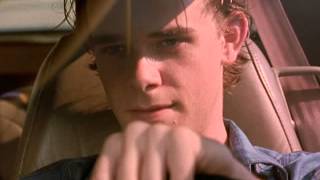 Bobby Kent (Nick Stahl) is not a nice guy. He beats up his "best friend" Marty every chance he gets, he abuses Marty's girlfriend Lisa, and he rapes Lisa's friend Ali. From director Larry Clark (KIDS) and screenwriter David McKenna (AMERICAN HISTORY X) comes this gruelling thriller based on the true story of Bobby Kent, a bossy Florida teenager who was beaten to death by a group of his peers.

There isn't a lot to do in the suburban Florida town that Bobby and his "friends" inhabit. They play violent shoot-em-up video games, they work at the Pizza Hut, they go surfing at the beach, and they cruise in their hot rods. But mostly, Bobby and his friends have lots of sex. The film is drenched in graphic shots of barely legal naked teenagers. (This has been Clark's favorite subject matter since his days as a photographer, as illustrated in his 1997 book TEENAGE LUST.) Sexual identity is an undercurrent in Bobby's story: he watches gay porn while he rapes Ali, and he forces Marty to dance with him at a gay club. Some of the other teenagers think that Bobby and Marty are a couple. But this is a minor issue. They decide to kill Bobby because he's a bully who has hurt and angered them; and because they're bored and desensitized to violence. In BULLY, Clark provides another hard look at the hard lives of American teenagers, in all their confusion. It isn't pretty.

16%off
Another Day in Paradise
$8.40 Super Savings
Add to Cart