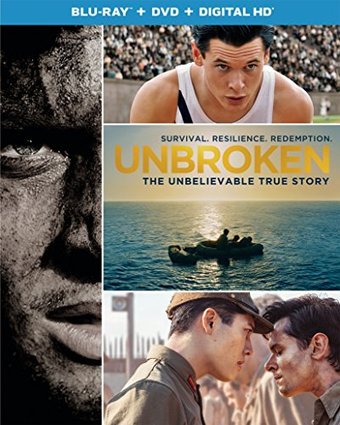 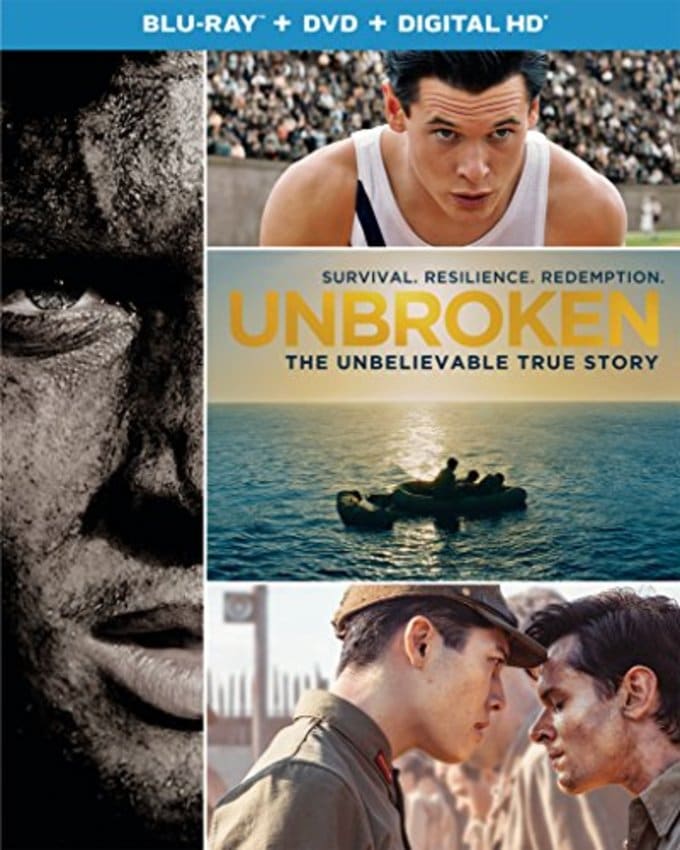 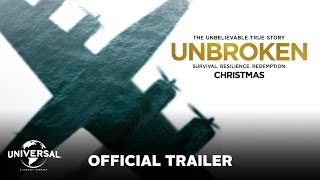 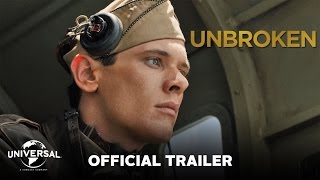 Angelina Jolie directs this true-life tale of Louis Zamperini, the Olympic track star who survived a plane crash in World War II, only to fight for his life against nature and eventually as a prisoner of war. Joel and Ethan Coen provide the script. Louis (Jack O'Connell) grows up a rough-hewn kid on the verge of becoming a full-on delinquent, until his brother starts training him to be a track star. Louis excels at the sport, and eventually represents America at the 1936 Summer Olympics in Berlin. During his training, he learns to become resilient and disciplined; his brother's words of advice, "If you can take it, you can make it," push him to overcome any adversity.

He must live up to that adage under the most extreme circumstances after his plane is shot down during another bombing raid. He is stranded at sea for more than a month, only to be found by the Japanese and forced to endure constant physical abuse at the hands of sadistic prison-camp guard Mutsuhiro Watanabe (Japanese pop star Miyavi), who wants to break Louis' indomitable spirit.