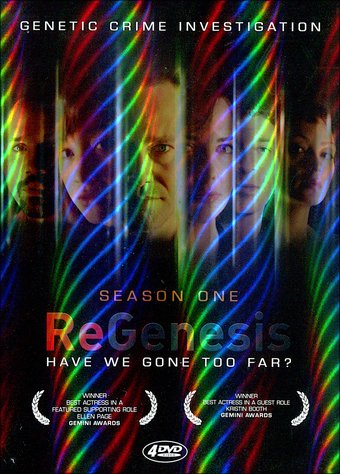 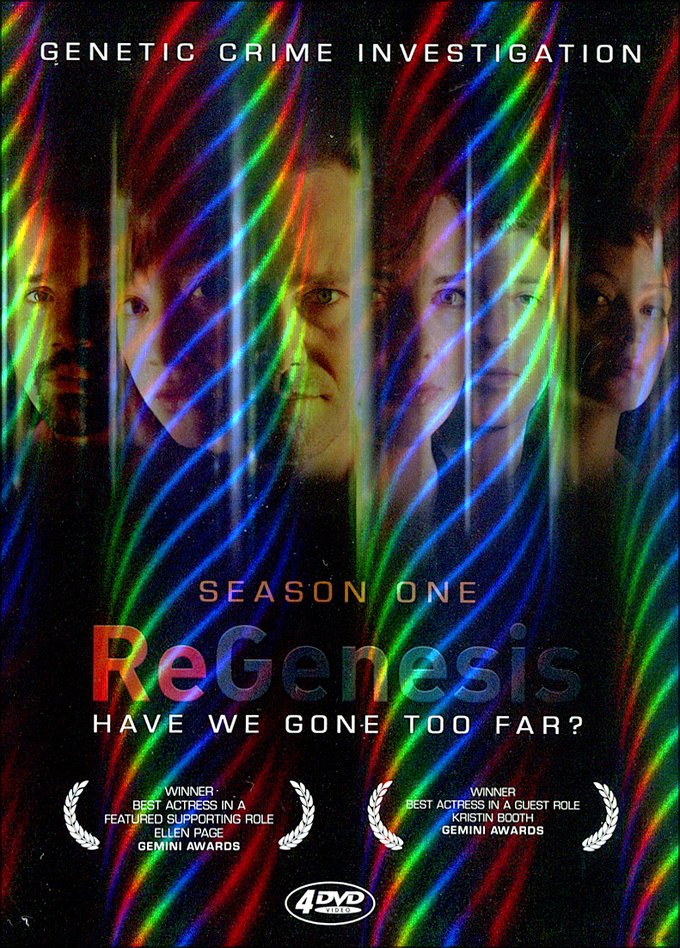 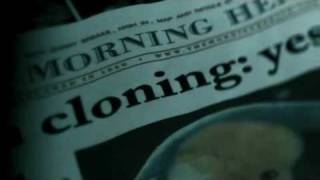 REGENESIS, which ran for four seasons, revolves around the scientists of NorBAC ("North American Biotechnology Advisory Commission"), a fictional organization with a lab based in Toronto. The organization investigates problems of a scientific nature, such as bio-terrorism, mysterious diseases or radical changes in environment throughout Canada, the United States, and Mexico. This set includes the entire first season, 13-episodes in all, plus special features.

Cloning, bioterrorism, genetic engineering, not since the atom bomb has science had such potential to change the world. Canada, Mexico and the United States have created a trilateral task force, The North American Biotechnology Advisory Commission, or NorBAC, to investigate questionable advances in the fields of biotechnology, bio-weaponry and nanotechnology.

The Toronto based organization struggles to understand the political, legal and personal underbrush in which new science has become entangled.