John Carpenter - Fear Is Just The Beginning... The Man and His Movies [Documentary] 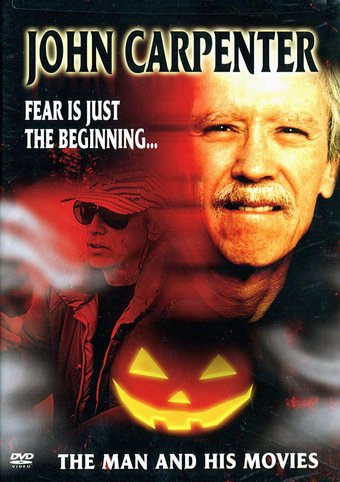 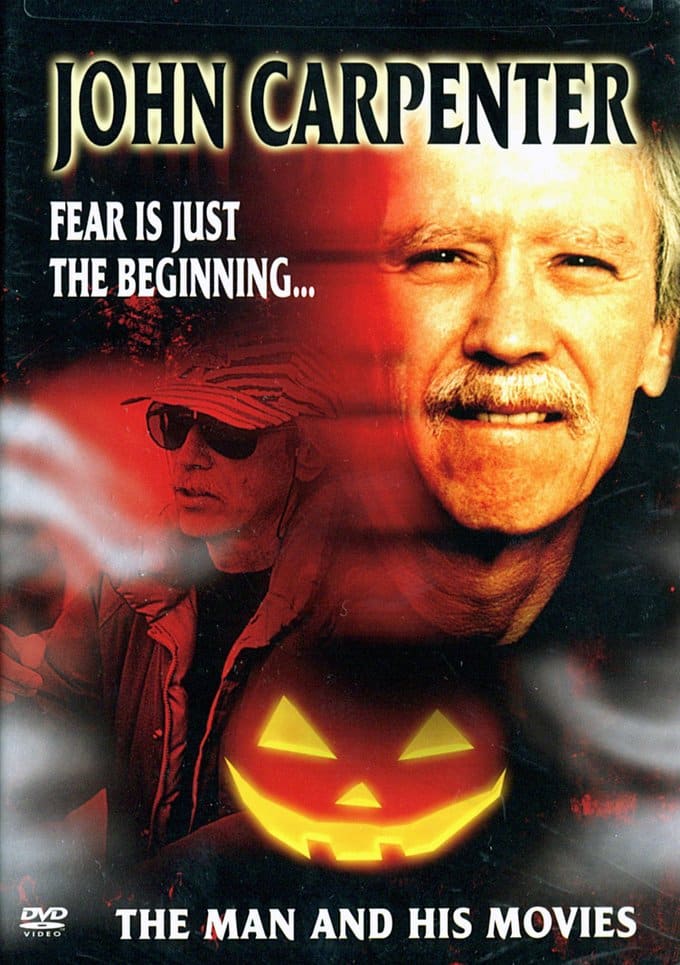 John Carpenter has built a formidable reputation as a director of horror/action/sci-fi movies, with an amazing ability to deftly turn his hand to huge successes and cult indie underground fare alike. Often taking on multiple roles within production (most notably as a writer and musical composer of some repute), Carpenter is a fastidiously attentive director who enjoys controlling every aspect of his movies. Having initially created some much-beloved cult films (DARK STAR, ASSAULT ON PRECINCT 13) Carpenter progressed to successfully carve out a mainstream career (HALLOWEEN, THE THING, ESCAPE FROM NEW YORK) before returning to his low-budget roots (PRINCE OF DARKNESS, THEY LIVE). This documentary takes a look at his work, and speaks to a series of stars who have contributed to the Carpenter-cannon, including Kurt Russell, Jamie Lee Curtis, Peter Fonda, Alice Cooper, and more.

One of the great maverick directors of the past three decades, John Carpenter changed the face of horror and action with a string of worldwide smash hits. A true renaissance man of the silver screen, he often writes, produces and scores his films as well and has proven himself with over 35 films . From his breakthrough classic, Halloween (one of the most successful independent features of all time), to such audience favorites as Escape from New York, The Thing, Assault on Precinct 13, Big Trouble in Little China, They Live, Prince of Darkness and many more, the whole story is covered in this fascinating documentary. Featuring interviews with Jamie Lee Curtis, Kurt Russell, Peter Fonda, Debra Hill, Alice Cooper, Adrienne Barbeau, Stacey Keach and many more!

Documentary | Behind The Scenes | Directors | Interviews