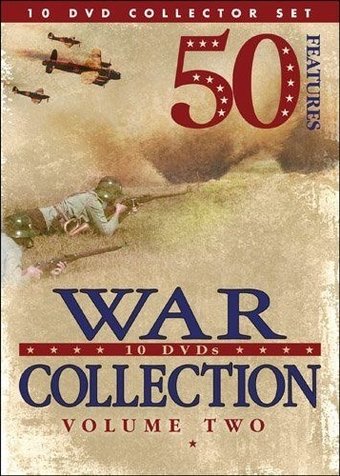 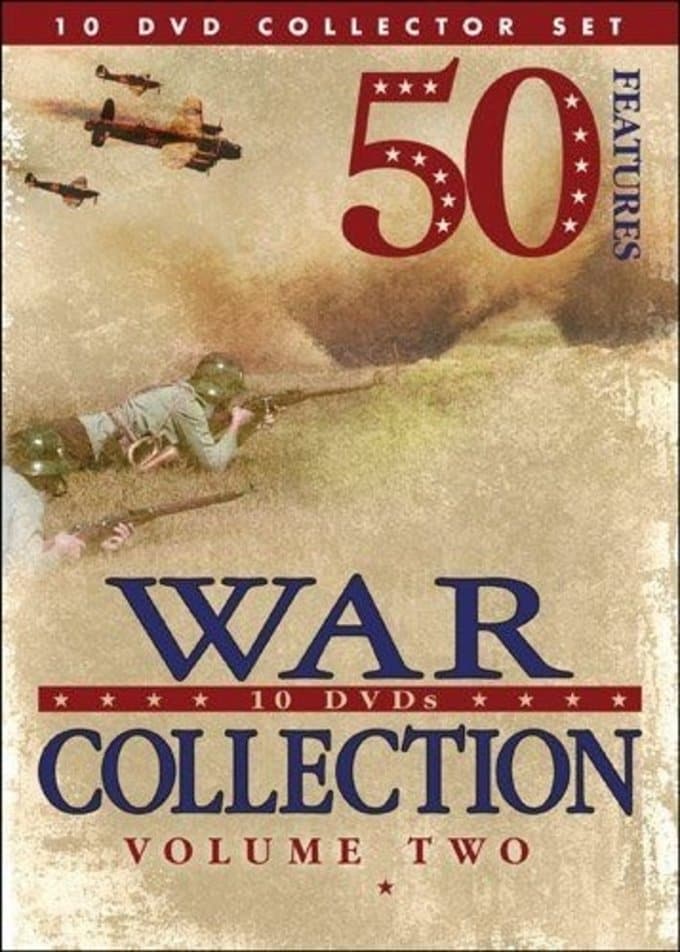 As one of the most economically-crippling, high-casualty, and devastating wars in history, World War II still stands as the conflict that revolutionized the planet. With authentic wartime footage, this exclusive collection of classic war films and documentaries -- including the 1946 Best Documentary Academy Award Winner The True Glory, and Frank Capra's Prelude to War -- is a rare glimpse into history as it happened.