The Mayor of the Sunset Strip R

One unlikely man made America listen 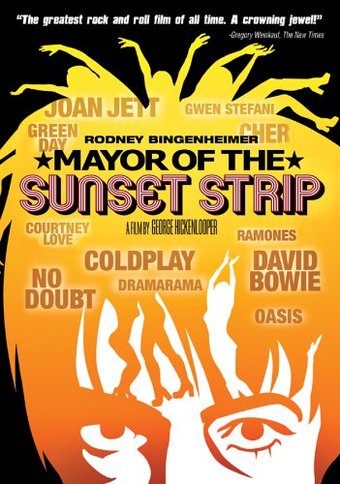 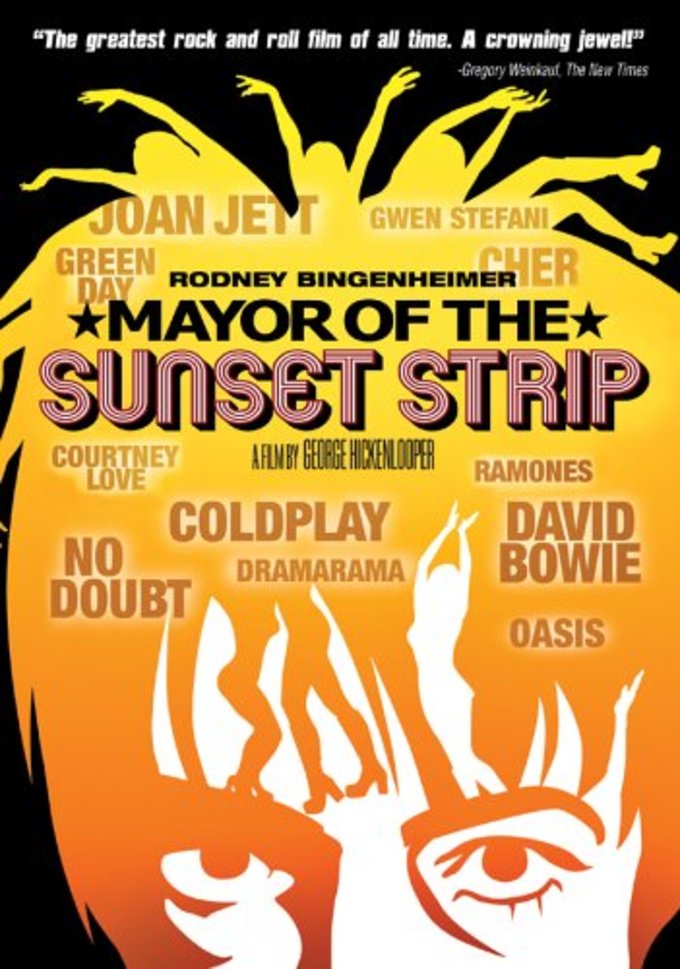 25 ratings
Currently Out of Stock: We'll get more as soon as possible
Notify Me When Available
Add to Wishlist
Format:  DVD
item number:  KM 317D
91% recommend us!

THE MAYOR OF SUNSET STRIP is a wildly entertaining ride through rock-and-roll history as seen through the eyes of one supremely distinct figure, Rodney Bingenheimer. Directed by acclaimed documentarian George Hickenlooper (HEARTS OF DARKNESS), the film examines the life of Los Angeles' "Mayor of Sunset Strip." Coming of age in LA in the 1960s, just as rock-and-roll was bursting onto the scene, Bingenheimer was obsessed with all things musical. Though not a successful musician himself, he nonetheless befriended rock's elite. In the 1970s, he opened up his own club, Rodney Bingenheimer's English Disco, which played host to luminaries such as David Bowie, Iggy Pop, and Marc Bolan. It was in 1976, however, when Rodney found his true calling. On his weekly radio show on KROQ, Bingenheimer introduced several of popular music's most celebrated voices to America--Blondie, The Ramones, The Sex Pistols, and The Smiths. Hickenlooper incorporates interviews with Bingenheimer and an endless parade of musicians, as well as a nearly unbelievable scrapbook of photos, to show just how closely connected Rodney was to the scene. A fascinating portrait of rock-and-roll's unsung hero, THE MAYOR OF SUNSET STRIP also makes poignant commentary on the bizarre nature of celebrity and the infatuation it breeds.

The Doors
Soundstage Performance / No One Here Gets Out Alive (2-DVD)
$23.50
Add to Cart

Respect Yourself: The Stax Records Story
$19
Add to Cart

Coldplay
Music Of The Spheres
$18.10
Add to Cart