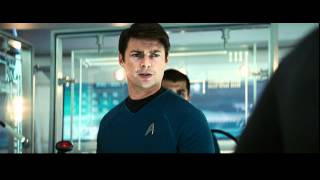 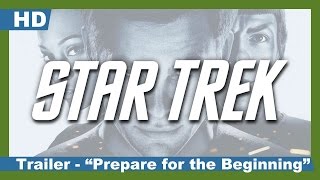 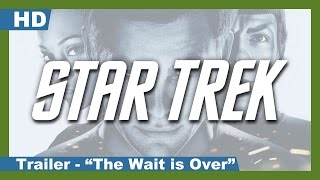 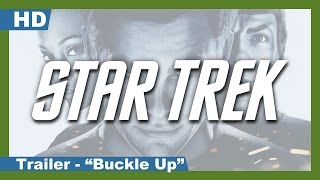 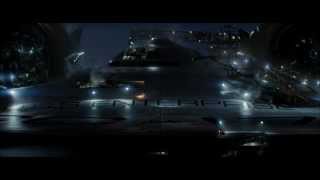 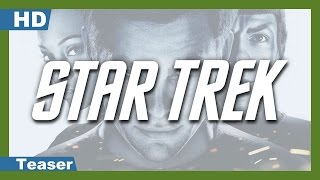 Those prepared to hate the reboot of STAR TREK--whether they're diehard fans or those in the anti-sci-fi camp--may be convinced to lower their shields after seeing this fun, action-filled film. Best known for creating mythology-driven series like LOST, J.J. Abrams has imbued his version with the elements that have made his shows such mind-bending entertainment while still keeping the soul of the saga intact. STAR TREK begins with an attack by an impossibly advanced Romulan ship captained by the tattooed, snarling Nero (Eric Bana). Among the survivors is the infant version of James T. Kirk (Chris Pine), who grows up to wreak havoc on the Iowa countryside. When Captain Christopher Pike (Bruce Greenwood) meets an adult Kirk, he encourages him to join Starfleet, giving him the opportunity to meet Spock (Zachary Quinto), Uhura (Zoe Saldana), and the rest of the characters audiences have loved for decades.

Abrams has assembled a fine cast who seem to be aware of their predecessors but never resort to impressions. Both Quinto and Pine do a fine job with their portrayals of Kirk and Spock, and Karl Urban couldn't be better as Leonard McCoy. The supporting players--Simon Pegg (Scotty), John Cho (Sulu), and Anton Yelchin (Chekov)--all capture the essence of what drove their characters, though their screen time is limited. STAR TREK manages the nearly impossible: it pleases hardcore fans with plenty of in-jokes and references (and an appearance by the original Spock, Leonard Nimoy), but it doesn't alienate newcomers with tons of technobabble. The action and effects rank with any other top-tier summer blockbuster, but there's plenty of humor to balance the excitement. For anyone who (wrongly) felt he had to hide his trekker tendencies, this undeniably cool version of STAR TREK offers a chance to wear the "geek" label with pride.