WWII WWII in the Pacific: Guadalcanal - The Island of Death (Blu-ray) 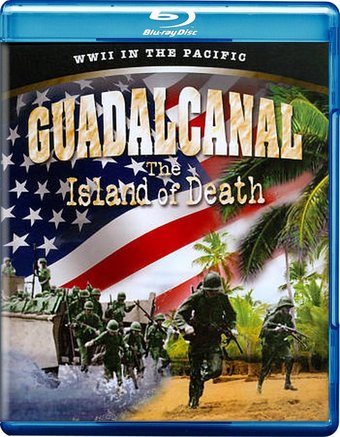 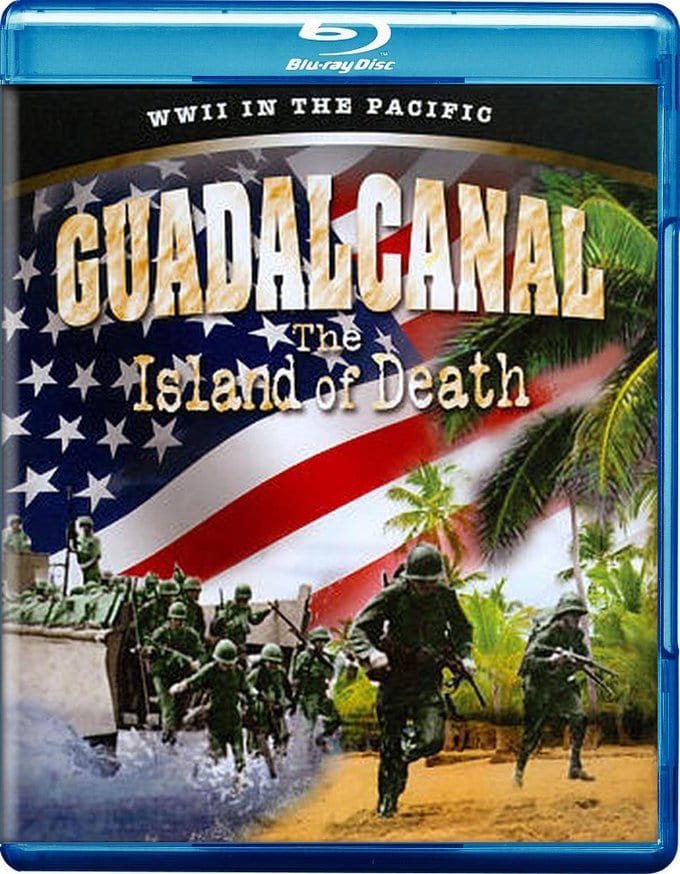 This documentary is about the battle of Guadalcanal, a decisive battle but one which cost the lives of many brave young soldiers. With an exotic island as its backdrop, this dramatic battle has been the subject of many fictional movies. Here's the real story, told with National Archives footage and veteran interviews. As always, truth is even stranger than fiction!