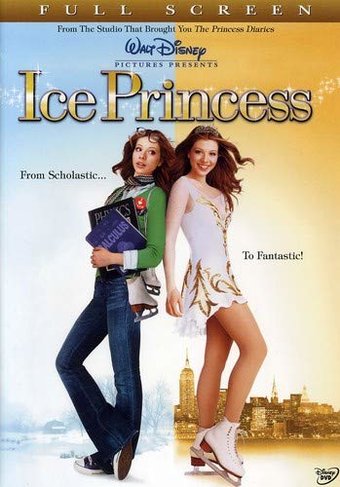 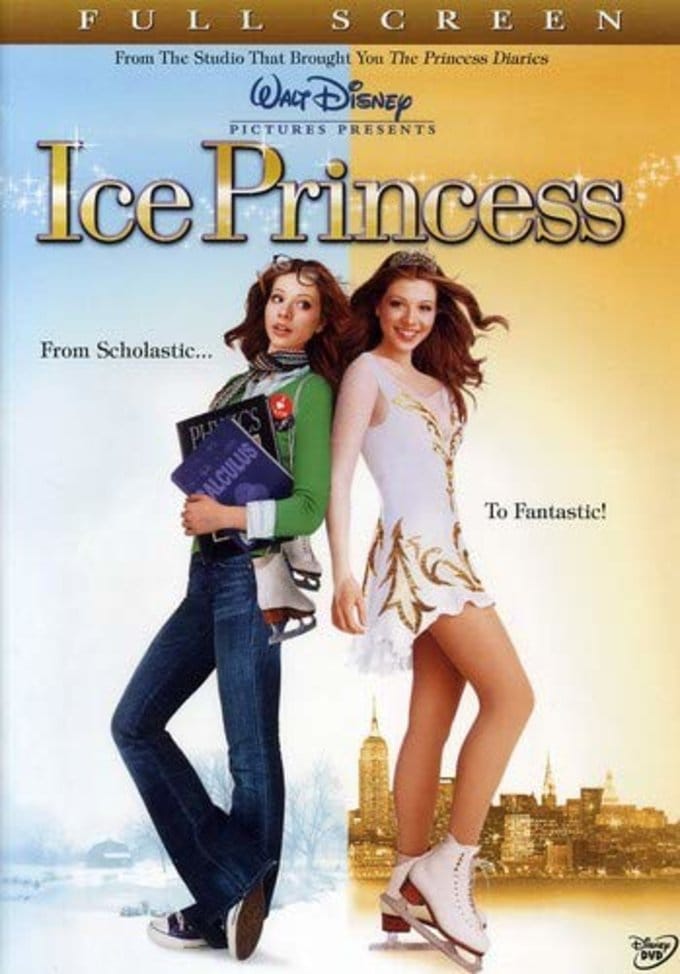 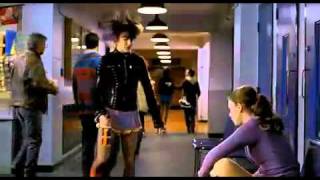 In ICE PRINCESS, a brainy high school student makes a sparkling transformation into a world-class figure skater. Casey Carlyle (Michelle Trachtenberg) doesn't have any friends, having sacrificed a social life in order to fulfill the high-minded expectations of her uptight mother, Joan (Joan Cusack). But that begins to change when she embarks on a science project that involves her lifelong dream of becoming an ice skater. After finding herself in skates of her very own, Casey realizes that she has a rare talent. With the help of former prodigy turned hardnosed coach, Tina (Kim Cattrall), Casey finally blossoms into the person that she's always wanted to be. Unfortunately, this person is the opposite of the person her mother wants her to be, putting a nearly unbearable strain on Casey. Fortunately, Tina's hunky son Teddy (Trevor Blumas) and daughter Gen (Hayden Panettiere) are there to provide support. As the regional championships approach, Casey must find the strength to put her conflicts with her mother out of her mind and skate like she's never skated before. Director Tim Fywell (I CAPTURE THE CASTLE) deftly balances comedy and drama to create a film that the whole family can enjoy.

Ice Princess
From Walt Disney Pictures, the studio that brought you THE PRINCESS DIARIES, ICE PRINCESS is a hilarious and heartwarming coming-of-age story featuring popular teen star Michelle Trachtenberg (TV's BUFFY THE VAMPIRE SLAYER, EUROTRIP). Though she longs to become a graceful champion figure skater, gawky Casey Carlyle (Trachtenberg) has always been just a brainy high school misfit. And with a strong-willed mother (Joan Cusack -- RAISING HELEN) pushing her toward a top university, it seems as if she'll never get the chance to be like the elite skating prodigies she sees at the rink. But when Casey uses her head and follows her heart, she'll find herself transformed beyond her wildest dreams! Also starring Kim Cattrall, it's an uplifting and laugh-packed story your whole family will flip for!

20%off
Confessions of a Teenage Drama Queen
$4.98 Super Savings
Add to Cart