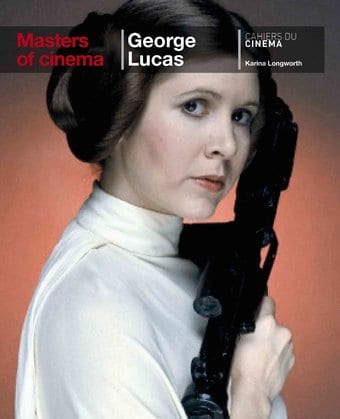 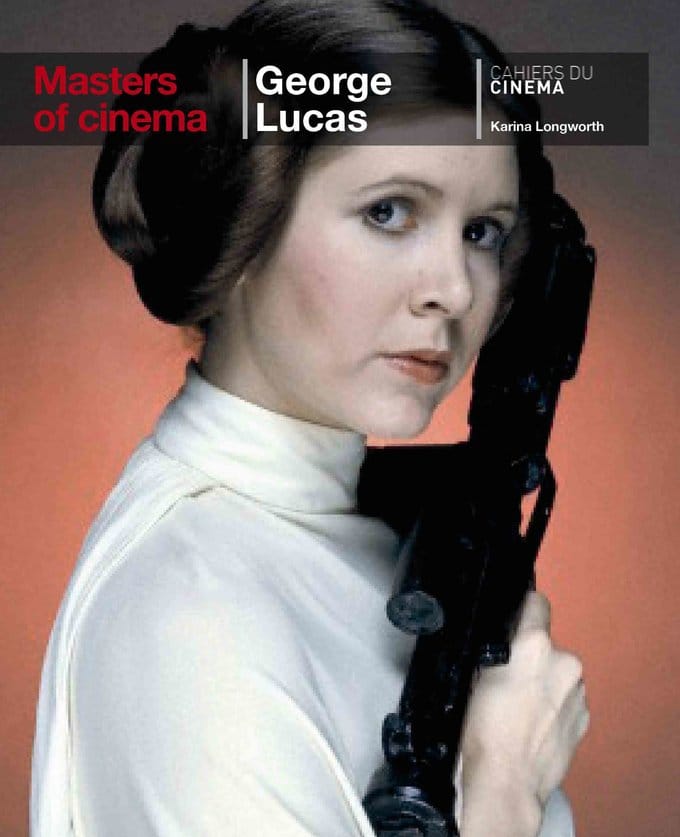 George Lucas (born 1944) is a producer, screenwriter and director, who played a major role in the anti-establishment New Hollywood movement of the 1970s and helped define the blockbuster era of the 1980s. He is best known as the creator of the Star Wars space opera and the producer of the iconic Indiana Jones adventure film series. Lucas had directed THX 1138 (1971) and American Graffiti (1973) before launching, in 1977, the first film in the Star Wars franchise. Rapidly a worldwide pop culture phenomenon, this was followed by two sequels: The Empire Strikes Back (1980) and Return of the Jedi (1983). Sixteen years later a new trilogy, The Phantom Menace (1999), Attack of the Clones (2002) and Revenge of the Sith (2005), was released. The Star Wars series has spawned a range of other media, including TV series, video games and comic books. With this simple yet powerful saga, Lucas has created a brand, a business empire and a technological revolution.

82%off
Contemporary British Cinema: From Heritage to Horror
$3.88 on Sale
Add to Cart