The Secret of My Success PG-13 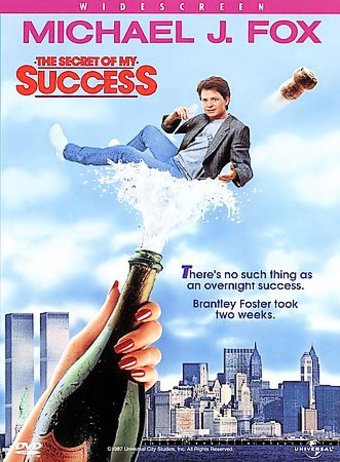 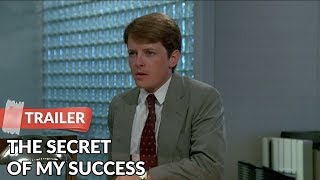 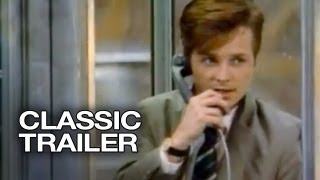 Brantley Foster (Michael J. Fox) may come from a small Kansas farm, but he believes he's a New York success story waiting to happen. So certain is Brantley about his destiny that he's packed his bags and headed for the Big Apple, vowing not to return until he's realized the American dream of financial prosperity and romantic fulfillment. Once he's settled in the city, Brantley confronts the adversities of a small pest-ridden apartment, a thankless mailroom job, and pervasive street crime. Working in the mailroom of a powerful corporation, he develops a scheme to fulfill his dreams. All it takes is an abandoned corporate office and a change of clothes for Brantley Foster to become Carlton Whitfield, a new high-powered executive with radical ideas and a charming way with the ladies, including Christy Wills (Helen Slater), the boss's mistress. This delightful comedy keeps Brantley on his toes as as he struggles to keep his new girlfriend, his pals in the mailroom, his boss, and the boss's lustful wife from learning the truth as he fights to fulfill his dreams.

River of No Return (DVD)
$11 Super Savings
Add to Cart