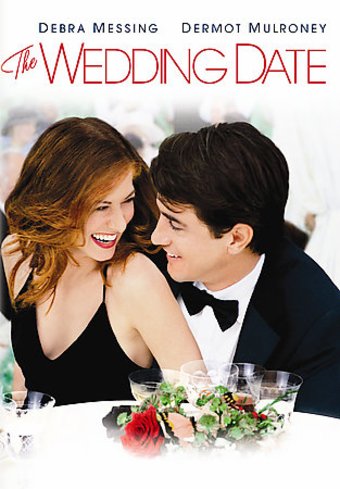 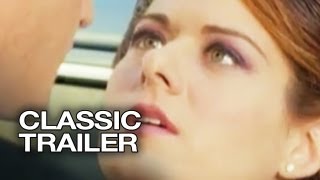 Kat Ellis's (Debra Messing) worst nightmare is about to come true. Not only is her younger, half-sister, Amy (Amy Adams), getting married before her, but to add insult to injury, the groom's (Jack Davenport) best man is Kat's ex-fiancée, Jeffrey (Jeremy Sheffield). Two years after being dumped, Kat is a single New Yorker and can't bear to attend the festivities at her parent's London home alone, so she does the next best thing: she hires an escort to play her boyfriend. Her rented date, Nick (Dermot Mulroney), fits the bill perfectly. He's handsome, intelligent, well spoken, intuitive, and a perfect gentleman--a virtual bargain at $6,000. The plan' Make Kat's ex sorry that he ever let her go.

But the plan takes a turn when Kat finds herself attracted to Nick, and the feeling seems to be mutual. But will their business arrangement stand in the way of a relationship' And just what is it that Kat's ex has been dying to tell her' Messing is endearing as Kat, who seems to be simultaneously bewildered and bemused by her situation. Mulroney, meanwhile, is at his most charming as Nick. Clare Kilner (HOW TO DEAL) directs this romantic comedy set in London and the English countryside, which also features Holland Taylor as Kat's slightly overbearing mother and Peter Egan as her loving stepfather. Sarah Parish is a hoot as the sisters' bawdy British cousin.