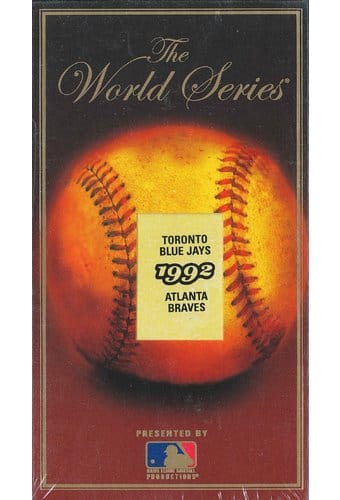 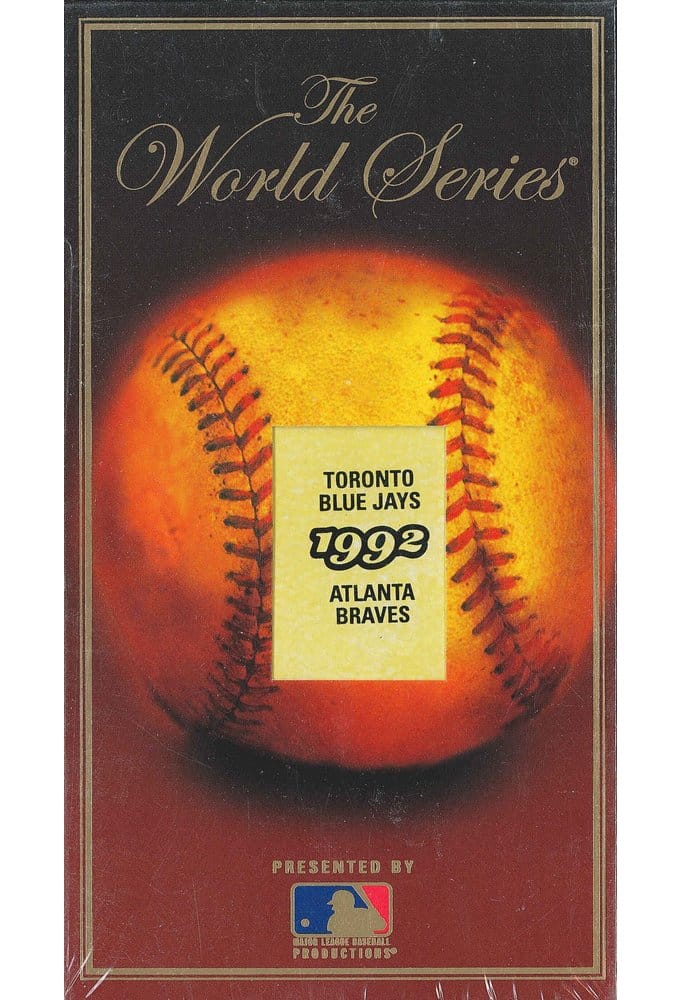 One of the first US Navy frogmen fights to survive missions behind Axis lines in World War II, and incarceration at the Nazis' Mauthausen concentration camp. Based on the powerful true story of Lt. Cmdr. Jack Hedrick Taylor, US Navy Cross recipient, as told through his War Crime Trials testimony.