The famous detective faces death at the hands of the evil Professor Moriarty in this long-lost feature. Bonus: "The Copper Beeches" (1912), one of the first Sherlock Holmes films ever made. 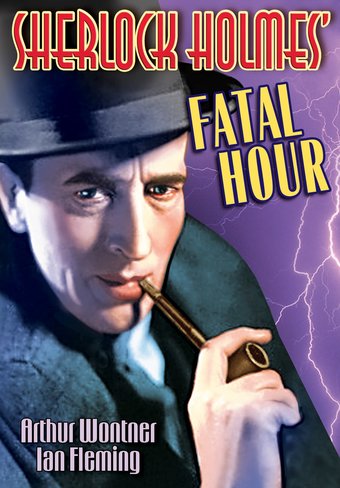 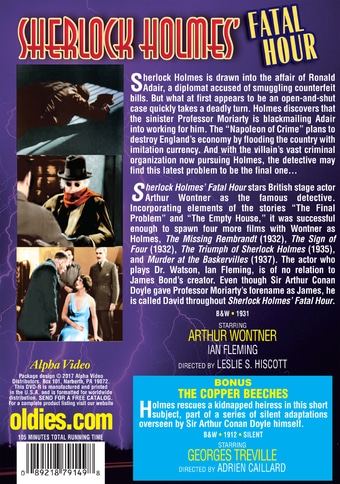 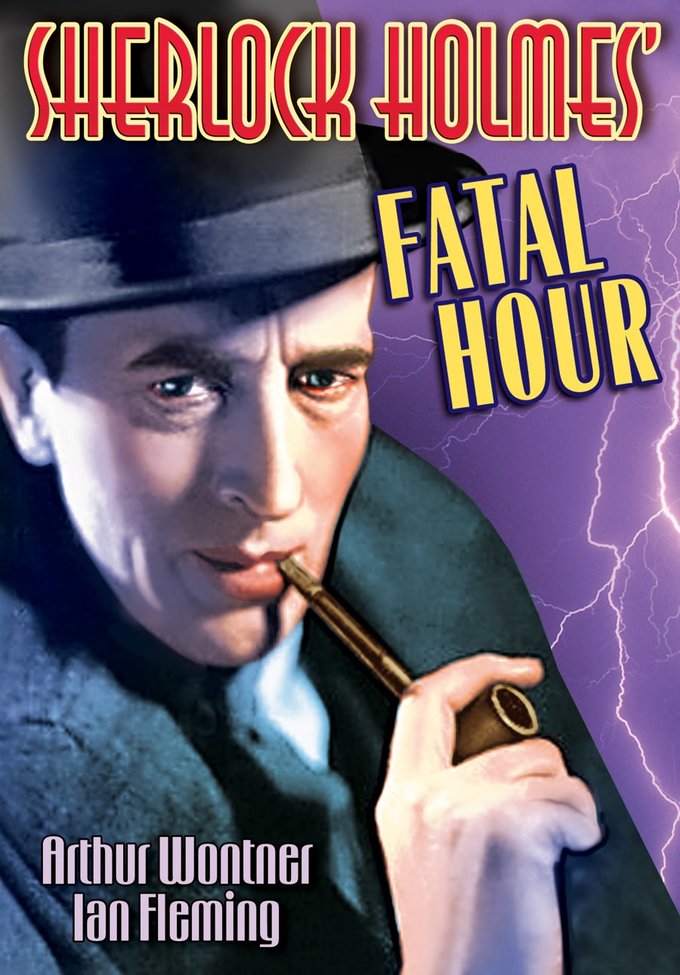 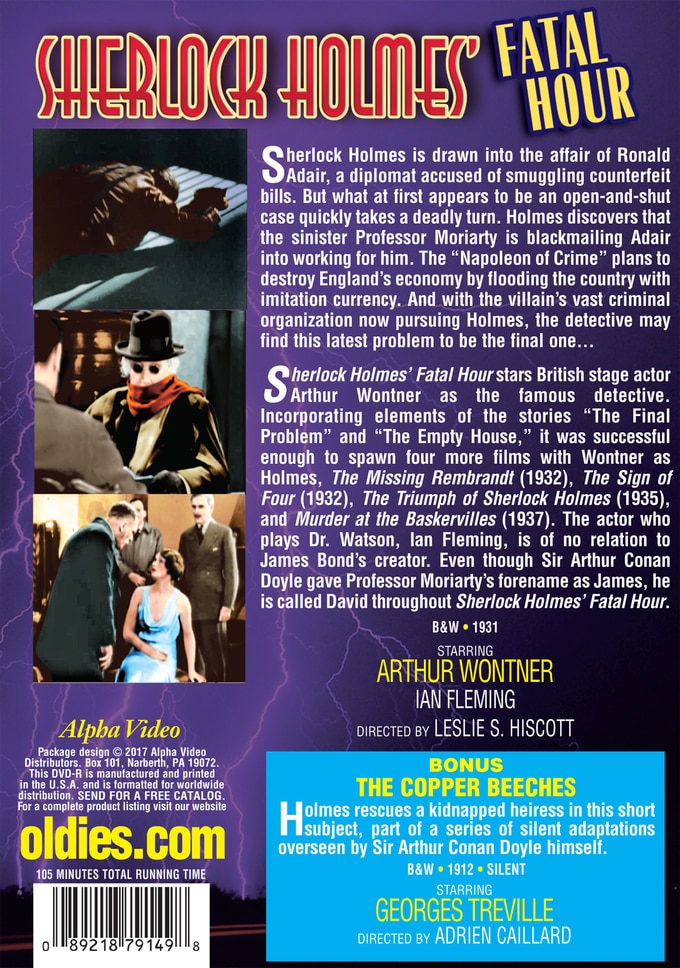 Sherlock Holmes is drawn into the affair of Ronald Adair, a diplomat accused of smuggling counterfeit bills. But what at first appears to be an open-and-shut case quickly takes a deadly turn. Holmes discovers that the sinister Professor Moriarty is blackmailing Adair into working for him. The "Napoleon of Crime" plans to destroy England's economy by flooding the country with imitation currency. And with the villain's vast criminal organization now pursuing Holmes, the detective may find this latest problem to be the final one...

Sherlock Holmes' Fatal Hour stars British stage actor Arthur Wontner as the famous detective. Incorporating elements of the stories "The Final Problem" and "The Empty House", it was successful enough to spawn four more films with Wontner as Holmes, The Missing Rembrandt (1932), The Sign of Four (1932), The Triumph of Sherlock Holmes (1935), and Murder at the Baskervilles (1937). The actor who plays Dr. Watson, Ian Fleming, is of no relation to James Bond's creator. Even though Sir Arthur Conan Doyle gave Professor Moriarty's forename as James, he is called David throughout Sherlock Holmes' Fatal Hour.

Detectives | Mystery | Thriller | Blackmail | Detective | Gambling | Criminals | Weapons
This product is made-on-demand by the manufacturer using DVD-R recordable media. Almost all DVD players can play DVD-Rs (except for some older models made before 2000) - please consult your owner's manual for formats compatible with your player. These DVD-Rs may not play on all computers or DVD player/recorders. To address this, the manufacturer recommends viewing this product on a DVD player that does not have recording capability.

The Triumph of Sherlock Holmes
$10.90
Add to Cart