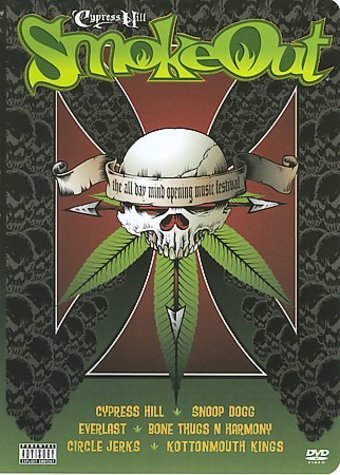 The Smoke Out festival celebrated its 5th anniversary in November 2002, and was captured on camera for posterity. With a line-up including Cypress Hill, Snoop Dogg, Everlast, Bone, Thugs 'n' Harmony, and others, this was one of the strongest Smoke Out's yet. A true mix of genres, the eclectic selection of acts has seen fans returning to the festival year after year, and this release amply demonstrates why!