It's about staying alive. 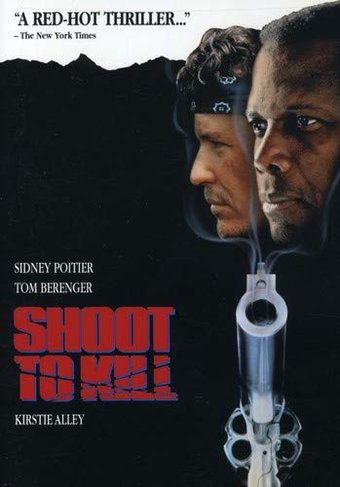 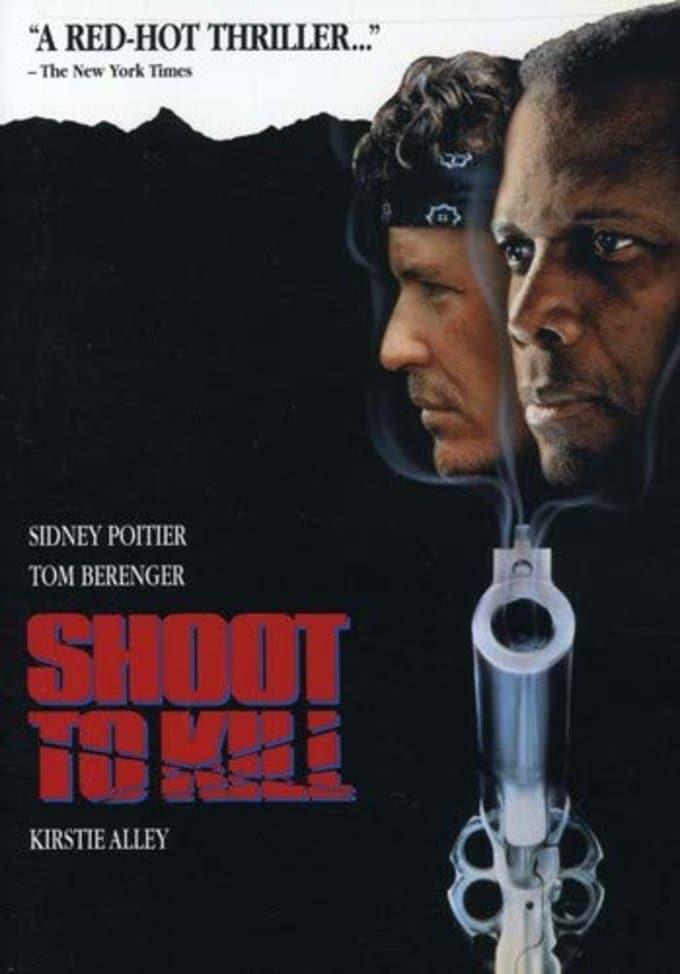 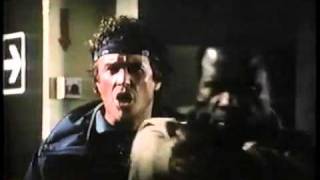 A murderous extortionist vanishes into the rugged mountains of the Pacific Northwest, and in pursuit, FBI Agent Stantin, must exchange familiar city streets for unknown wilderness trails. Stantin is forced to enlist expert tracker Knox. They only begin to work together when Knox's girlfriend is taken hostage by the killer.

Shoot To Kill
Sidney Poitier, one of film's most distinguished and acclaimed actors, returns to the screen after a decade-long absence in this must-see, action-filled thriller. When a cunning murderer vanishes into the rugged mountains of the Pacific Northwest, pursuing FBI agent Warren Stantin (Poitier) must exchange familiar city streets for unknown wilderness trails. Completely out of his element, Stantin is forced to enlist the aid of expert tracker Jonathan Knox (PLATOON'S Tom Berenger). It's a turbulent yet vital relationship they must maintain in order to survive ... and one that becomes increasingly desperate when Knox's girlfriend Sarah (Kirstie Alley of CHEERS) becomes the killer's latest hostage.

A murderer is on the loose and it's up to big city officer Warren Stantin to chase the culprit into treacherous and mountainous backwoods territory before he can reach Canada. To do so, however, he'll need the help of near-hermit Jonathan Knox who knows the terrain. Feeling that Stantin hasn't got what it takes to go the route, Jonathan agrees only with reluctance -- until his girlfriend becomes one of the killer's hostages.