Joyous entertainment for every season, any year!!!! 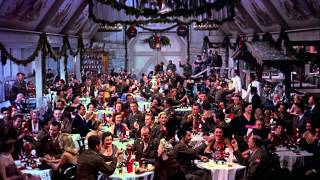 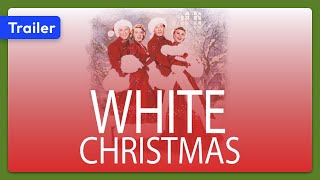 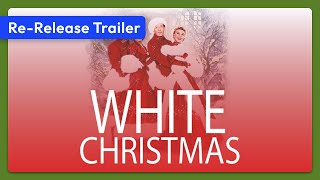 60%off
Holiday Collection (If You Believe / The Pilgrimage Play /...
$2.38 Super Savings
Add to Cart