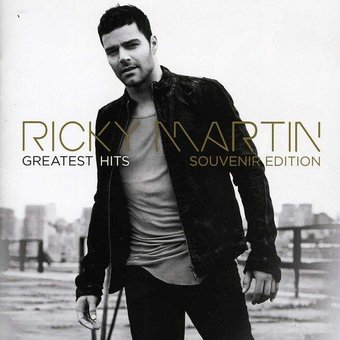 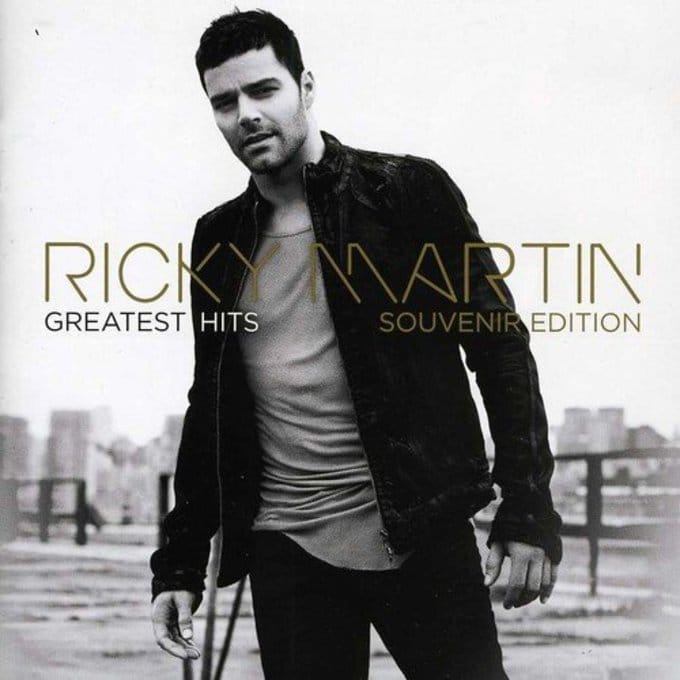 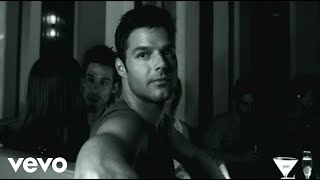 The 2011 European collection Greatest Hits rounds up Ricky Martin's big millennial crossover hits -- "Livin' la Vida Loca," of course, plus "Maria," "She Bangs," and "Shake Your Bon-Bon" -- then balances them with other pop singles that didn't ascend quite so far in the charts, duets with Christina Aguilera, radio edits, Latin hits, and the 1998 Official World Cup song, "The Cup of Life." It may be a little scattershot in its attempt to cover so much ground, but it's a good cross section of Ricky's peak. ~ Stephen Thomas Erlewine

Gloria Estefan
Christmas Through Your Eyes
$8.20
Add to Cart
(10)