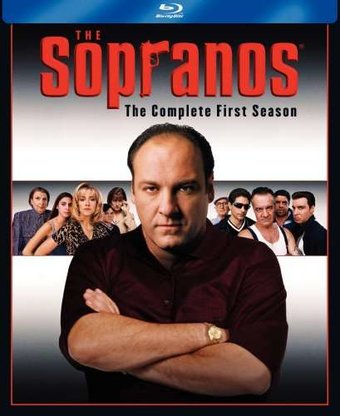 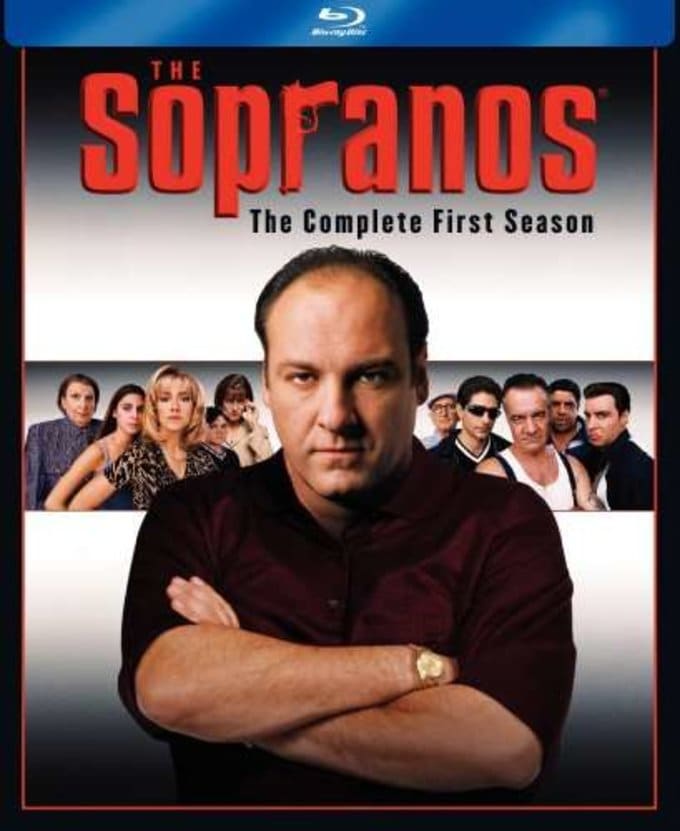 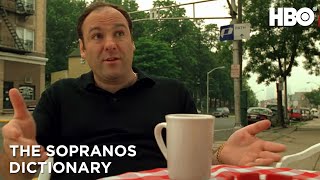 This set includes the first 13 episodes of HBO's outstanding Emmy-winning series THE SOPRANOS, created by David Chase. Join Tony Soprano and both of his families--wife and kids, fellow wiseguys--as they try to balance their work and their lives. The episodes include "The Sopranos" (series premiere); "46 Long"; "Denial, Anger, Acceptance"; "Meadowlands"; "College"; "Pax Soprana"; "Down Neck"; "Legend of Tennessee Moltisanti"; "Boca"; "A Hit Is a Hit"; "Nobody Knows Anything"; "Isabella"; and "I Dream of Jeannie Cusamano."

The series stars James Gandolfini in a career-making performance as Tony Soprano, a Mafia leader who is having trouble dealing with his mother and family and so starts to see a shrink. The terrific supporting cast features Edie Falco as Tony's conflicted wife, Carmela; Lorraine Bracco as Tony's put-upon psychiatrist, Dr. Melfi; Michael Imperioli as loose cannon Christopher Moltisanti; Steven Van Zandt as Silvio, owner of the Bada-Bing; and the incomparable Nancy Marchand, in one of the great television performances, as Livia Soprano, Tony's conniving, controlling mother. The writing, directing, and acting are impeccable, making for one of the most enjoyable viewing events of the 1990s.