The Gospel According to St. Matthew

Famed Italian director Pier Paolo Pasolini's unforgettable retelling of the life and death of Jesus Christ, considered by many to be his masterpiece and the finest religious film ever made. Subtitled in English. 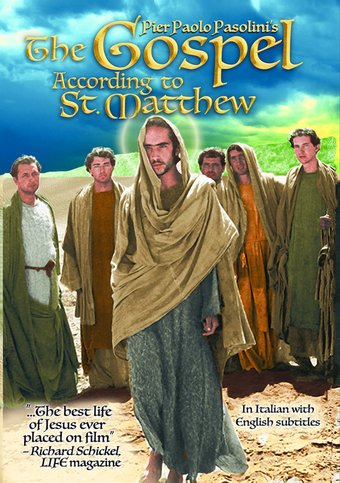 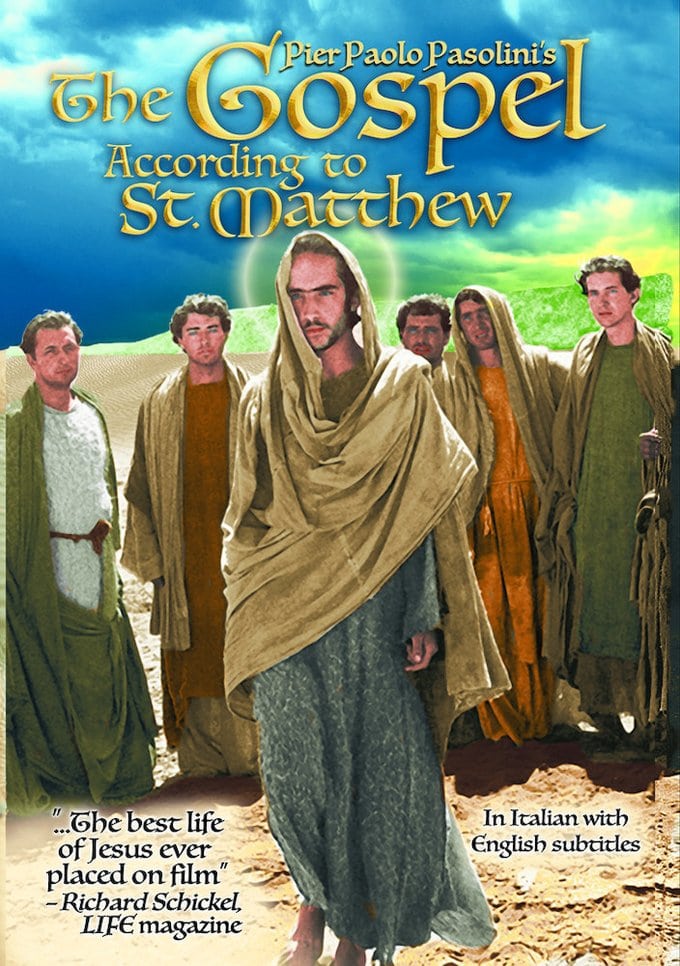 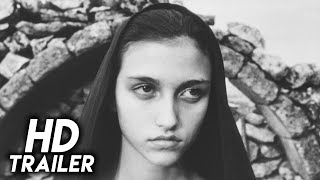 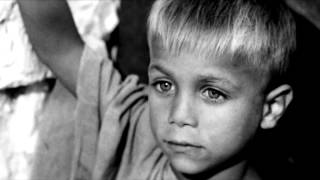 The Gospel According to Matthew (1964) - trailer

"The Gospel According to St. Matthew is certainly the best life of Jesus ever placed on film, and it is probably the finest religious film ever made, as well…" – Richard Schickel, LIFE magazine

Considered by many to be his masterpiece, The Gospel According to St. Matthew is famed Italian director Pier Paolo Pasolini's unforgettable retelling of the life and death of Jesus Christ. The acclaimed filmmaker, an avowed atheist, became interested in Christ when he accepted an invitation to meet with Pope John XXIII, who wished to create a dialogue with non-Catholic artists. That meeting almost never took place, as the papal visit created massive traffic jams in the town of Assisi where Pasolini was staying. While waiting in his hotel room, the director read all four Gospels straight through. Struck with inspiration, he vowed to make a Biblical film like no other. Choosing to adapt the Gospel of St. Matthew because, in Pasolini's words, "John was too mystical, Mark too vulgar, and Luke too sentimental," he would shoot in the impoverished Italian district of Basilicata and its capital, Matera. Most of the principals were local, inexperienced actors, with Jesus himself played by Enrique Irazoqui, a 19-year old economics student. Dialogue was taken directly from the Gospel rather than a screenplay, as Pasolini wanted an Italian neo-realist style drastically different from the bombastic tone taken by Hollywood's Biblical epics. The result was a sensation around the world. The Gospel According to St. Matthew was awarded the Special Jury Prize at the 25th Venice Film Festival amid almost unanimous praise from critics. That acclaim has only grown in the years since Pasolini's tragic murder in 1975. Roger Ebert has called it "one of the most effective films on a religious theme I have ever seen," while the Vatican newspaper L'Osservatore Romano called it the best film on Christ ever made in 2015. For a filmmaker as controversial as Pasolini, it is a legacy he might not have predicted. "I am an unbeliever who has a nostalgia for a belief," said the director, "the point is that...I, a non-believer, was telling the story through the eyes of a believer."

The Story of the Last Chrysanthemum (Blu-ray)
$34.90 Super Savings
Add to Cart

The Story of the Last Chrysanthemum
$26.10 Super Savings
Add to Cart