Heard It on the Radio, Vol. 2
by Various Artists 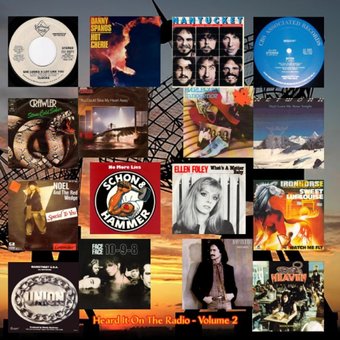 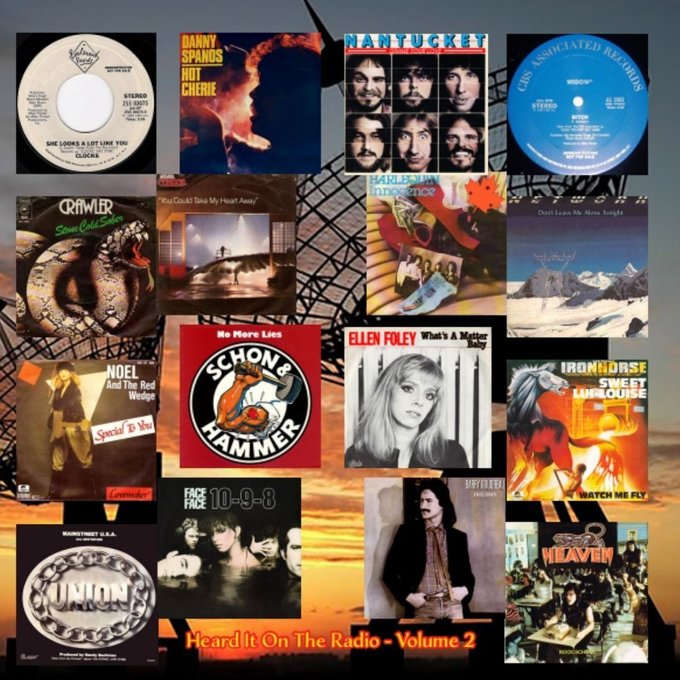 Currently Out of Stock: We'll get more as soon as possible
Notify Me When Available
Add to Wishlist
Format:  CD
item number:  ZSUR 250580
91% recommend us! 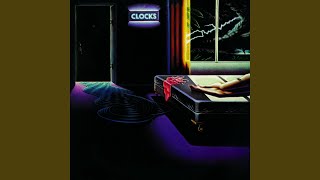 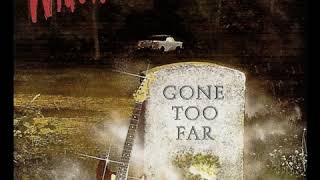