Daisy Derkins: Dogsitter of the Damned 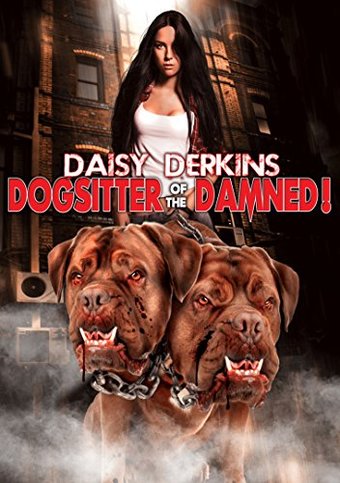 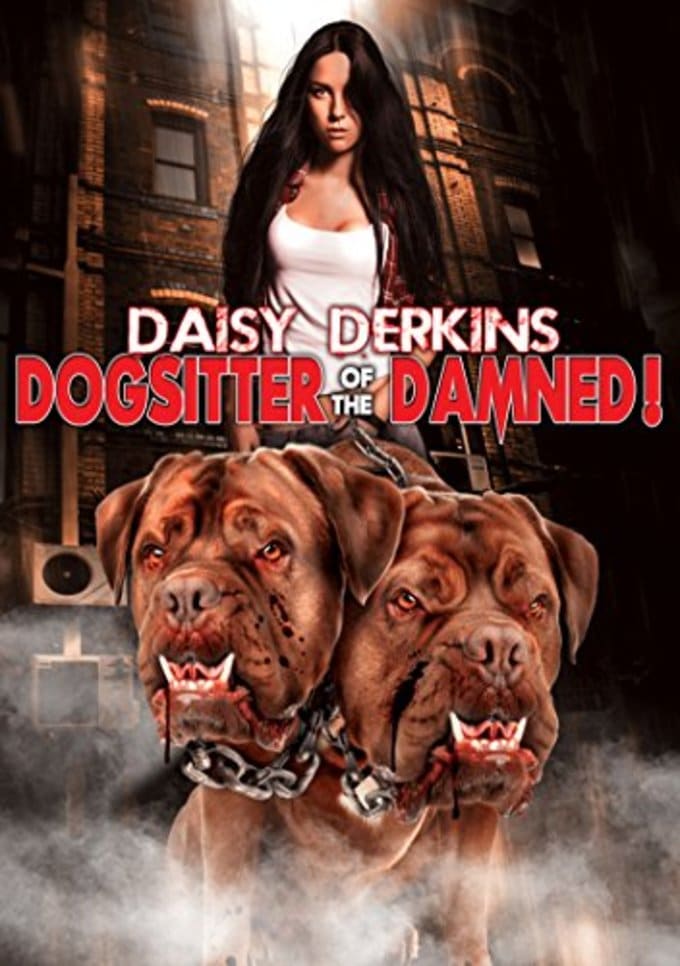 Daisy Derkins is an attractive college student who just needs to make a few extra bucks. What could be easier than a one-night dog sitting gig? Nothing, unless the dog's owner is an evil wizard, and his house is haunted, and his dog, Mookie, is a demonic beast! News of an escaped serial killer has Daisy on edge plus some creep she went on one blind date with won't stop harassing her, so she calls some friends over for company. After much drinking and pot smoking, they break out the Ouija board, and all Hell breaks loose. Beautiful babes, murderous monsters, maniacal madmen, and killer comedy abound in this shockingly funny tale of horror and the supernatural!

25%off
Sexpots From Space Double Feature: Voyage To The Planet of... TOP 25 Bestselling DVD
$5.95 on Sale
Add to Cart