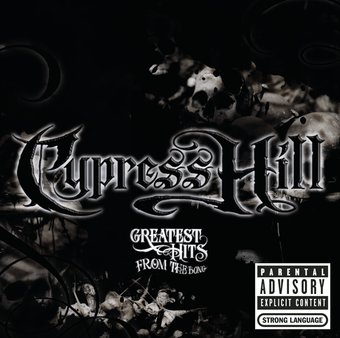 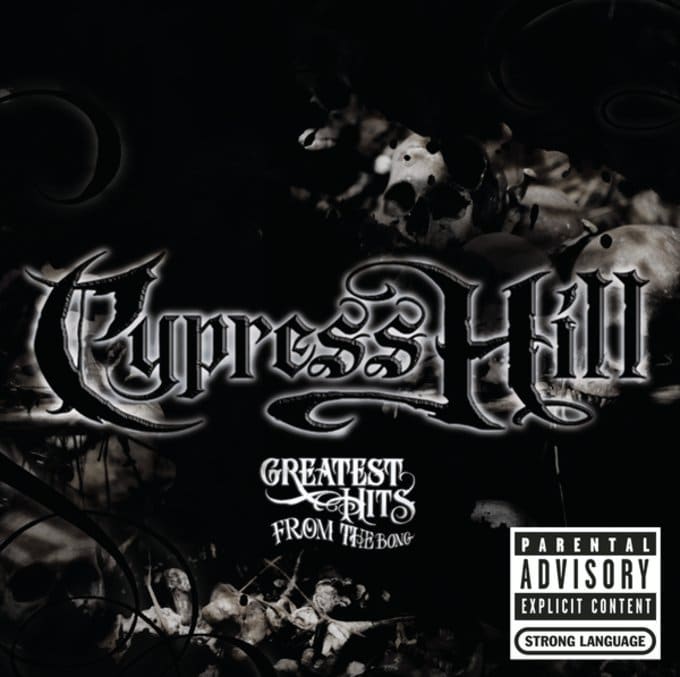 Recording information: B's Temple Of Boom; Fred's Crib.
Photographer: Estevan Oriol.
Although Cypress Hill's heyday was in the early 1990s, the Los Angeles-based hip-hop act managed to have a surprisingly long-lived career in one form or another. (Nasal-voiced rapper B-Real is the group's only consistent member.) While these spliffheads are perhaps best known for initial hits like the street-tough "How I Could Just Kill a Man" and the wheezing, squealing anthem "Insane in the Brain," Cypress Hill also explored its Hispanic roots ("Latin Lingo") and ventured into nu-metal territory (the guitar-heavy "Rock Superstar").
In addition to the aforementioned tracks, this 2005 compilation also includes an energetic reggaeton version of "Latin Thugs" that, like the original, features an appearance by Puerto Rican star Tego Calderon. Though the collection could have benefited from a few rarities (particularly the group's JUDGMENT NIGHT soundtrack collaborations with Pearl Jam and Sonic Youth), GREATEST HITS FROM THE BONG is a commendable overview of this perennial hip-hop act.

Cypress Hill
Live At The Fillmore
$12.70
Add to Cart