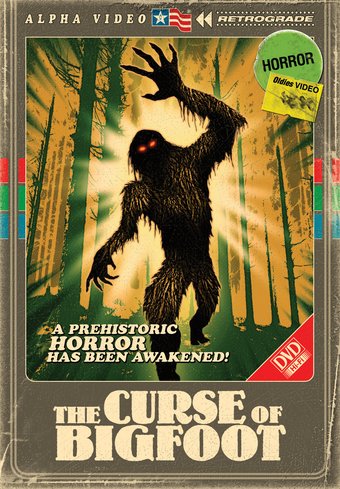 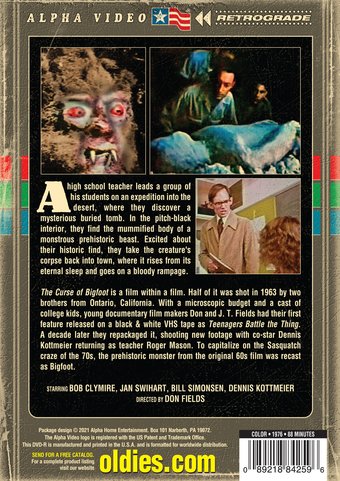 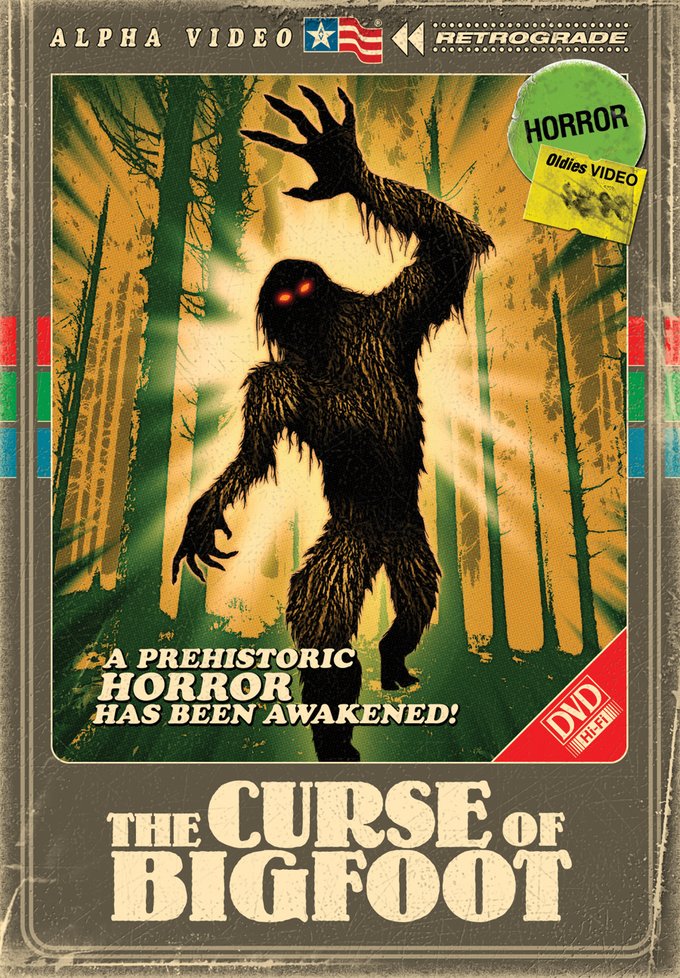 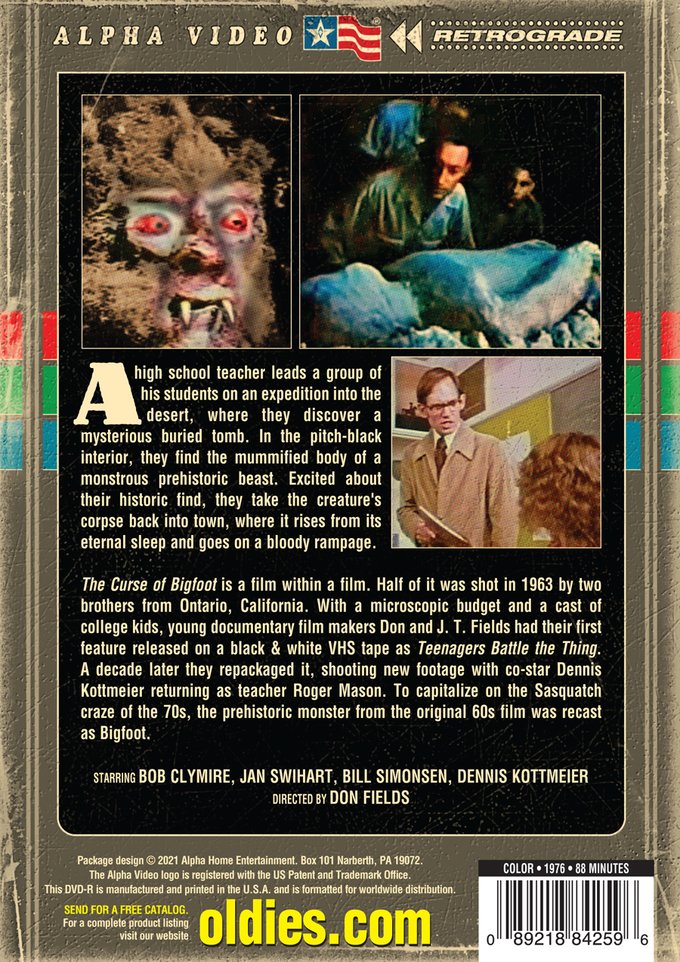 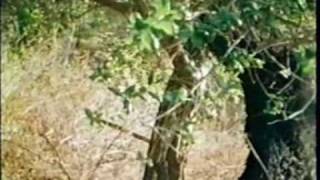 A high school teacher leads a group of his students on an expedition into the desert, where they discover a mysterious buried tomb. In the pitch-black interior, they find the mummified body of a monstrous prehistoric beast. Excited about their historic find, they take the creature's corpse back into town, where it rises from its eternal sleep and goes on a bloody rampage.

The Curse of Bigfoot is a film within a film. Half of it was shot in 1963 by two brothers from Ontario, California. With a microscopic budget and a cast of college kids, young documentary filmmakers Don and J. T. Fields had their first feature released on a black & white VHS tape as Teenagers Battle the Thing. A decade later they repackaged it, shooting new footage with co-star Dennis Kottmeier returning as teacher Roger Mason. To capitalize on the Sasquatch craze of the 70s, the prehistoric monster from the original 60s film was recast as Bigfoot.