The Who Who's Next 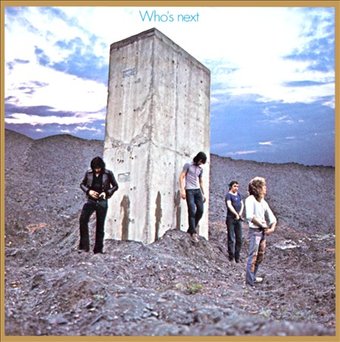 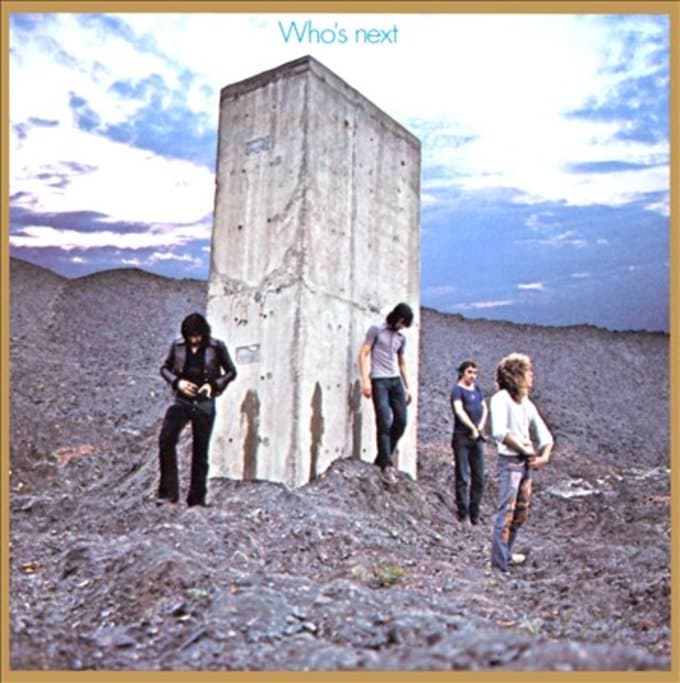 The Who: Pete Townshend (vocals, guitar, piano, organ, ARP synthesizer); John Entwistle (vocals, brass, piano, bass); Keith Moon (drums, percussion).
Additional personnel: Leslie West (guitar); Dave Arbus (violin); Nicky Hopkins (piano); Al Kooper (organ).
Producers: The Who, Kit Lambert, Keith Moon.
Reissue producer: Jon Astley.
Includes liner notes by Pete Townshend and John Atkins.
The Who: Roger Daltrey (vocals); Pete Townshend (guitar, piano, organ, ARP synthesizer, background vocals); John Entwistle (horns, piano, bass, background vocals); Keith Moon (drums, percussion).
Additional personnel: Leslie West (guitar); Nicky Hopkins (piano).
Producers: The Who, Glyn Johns, Kit Lambert.
Recorded between 1968 & 1971. Includes liner notes by Pete Townshend, John Atkins, and Chris Charlesworth.
Though Pete Townshend was originally unhappy with WHO'S NEXT, it was quickly welcomed by critics and fans, becoming one of the most celebrated titles in their enduring catalog. His frustrations boiled down to the album being a compromised version of a larger work he'd envisioned, LIFEHOUSE, which proved too unwieldy to be realized. Expanded to a two-disc set with essays by both Townshend and John Atkins, the original nine-song album is expanded with six additional studio tracks.
These include earlier versions of the album's songs and a cover of Holland-Dozier-Holland's "Baby Don't You Do It." Recorded in New York during the spring of 1971 in the midst of a fraying relationship with producer Kit Lambert, the early cuts clearly don't have the sonic breadth and wallop of what the Who achieved back in England later in the year, but are fascinating nonetheless. The second disc was recorded live before an invited audience, and was originally part of the album's grand plan. Mixing new material with covers ("Road Runner;" Mose Allison's "Young Man Blues") and original tunes from their past (the anthem "My Generation"), the band plays with a palpable urgency and fire. This was the Who at the peak of its powers, a status the group would retain as a live act through the '70s.