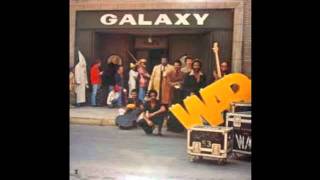 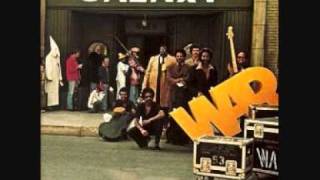 63%off
The World of Contemporary Jazz Groups
$2.98 CD Sale
Add to Cart