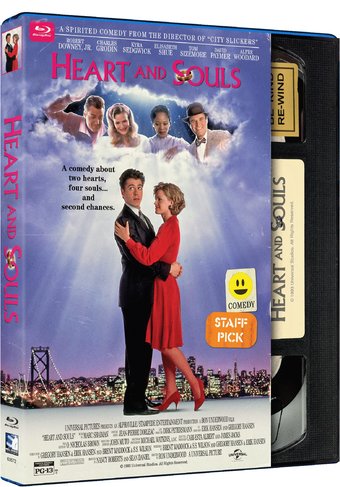 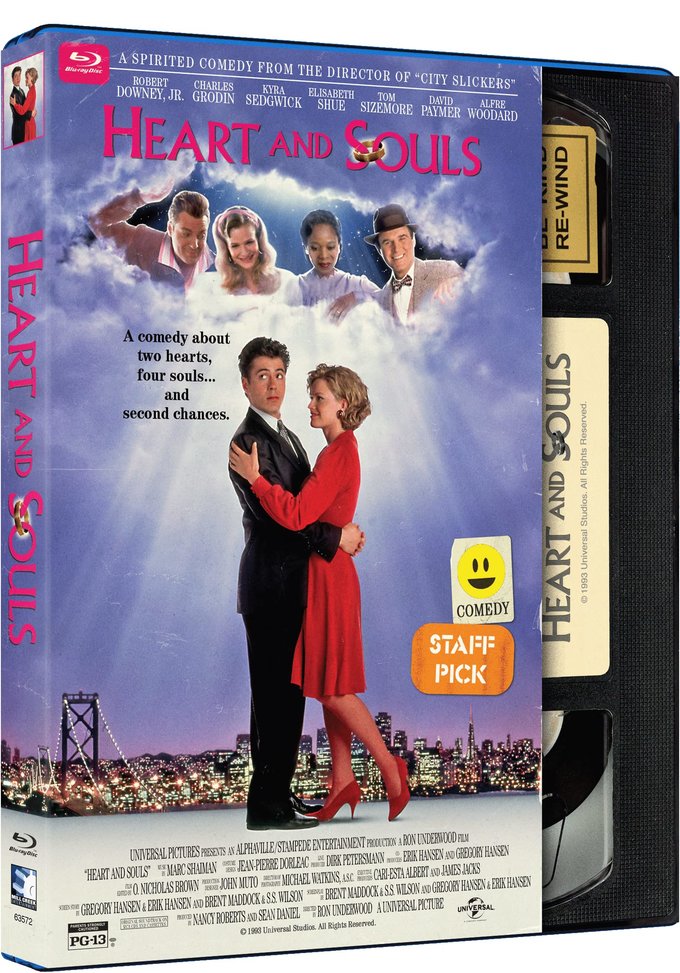 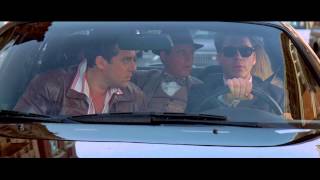 When four nice people die the night a boy is born, they become guardian angel-like ghosts visible only to the boy. When it seems they are interfering with his life they withdraw, but when he needs their help as an adult they come back to help him -- and maybe he can help them fulfill their own unfulfilled lives.

Yuppie Thomas Reilly, a lawyer who specializes in bankruptcies, gets a lesson in decency in this film about the supernatural. Reilly's teachers are the four victims of a bus accident that occurred moments before his birth in 1959. Made responsible for his spiritual well-being, the quartet take an active role in Reilly's childhood; they then disappear until he becomes an adult who's desperately in need of their wisdom once again. In return for their guidance, Reilly must help each of his guardian angels accomplish the "one thing" they wish they'd done during their lives.