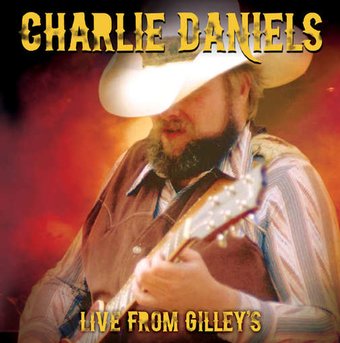 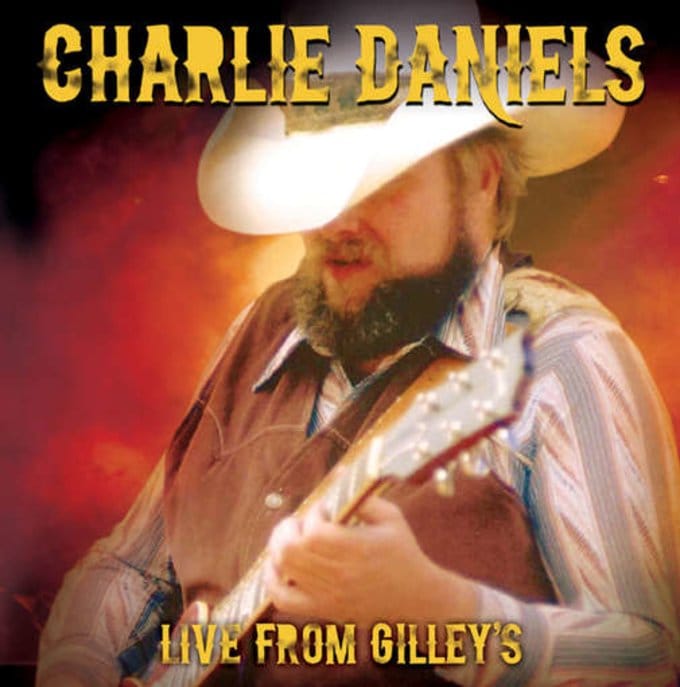 Get email alerts for Charlie Daniels
Currently Out of Stock: We'll get more as soon as possible
Notify Me When Available
Add to Wishlist
Format:  CD
item number:  ZPSY 1013
Related products:
Charlie Daniels: Live at Rockpalast for $22.60
Beau Weevils: Songs in the Key of E for $13.60
91% recommend us!

Regarding the style he developed as leader of The Charlie Daniels Band, Charlie Daniels told Rolling Stone in 1976, "Our stuff is kinda like Western swing, but with a much harder beat to it and a lot funkier. There's more emphasis on feeling 'cause I don't play perfect fiddle at all. I call it Southern swing." In a story in the same magazine three years later that described one of his performances as touching "on boogie, blues, swing, rock and bluegrass," he elaborated, "Anything that I feel is right to do musically, I'll do. To hell with what genre it falls into. As long as it sounds good, what difference does it make? There's too many people that have a stilted attitude toward things... I wish I could play to every man, woman and child on this planet at the same time, I really do." This complete 1987 radio broadcast is presented in digitally remastered sound with background liners.